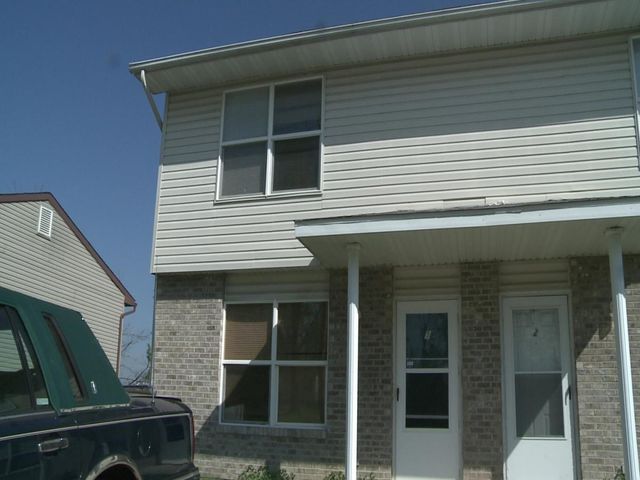 COLUMBIA - Neighbors who live near the scene of a home invasion robbery on Mexico Gravel Road in Columbia said the fact that guns were used in the crime worries them.

Police said the three suspects were armed with handguns. One of the suspects hit one of the victims with a gun. He suffered minor injuries. Police said another suspect fired a bullet through a bedroom wall. The suspects stole cash and some items from the home.

Sheila Langford lives on the other side of the street from the apartment complex, and was outside at time of the invasion.

Langford's friend, Mike Raines said, "We were sitting out here talking and we heard arguing and gun shots. At first, we didn't really know what it was, but it was too random to be firecrackers."

Langford moved into the neighborhood in November. "I wanted to get out of the craziness of the city, and now this is happening two yards down from me. I have five teenagers living with me. The people next door have a little girl that was scared to death. [Bullets] could have came through out yard," Lancaster said. "Bullets have no eyes."

"I was scared it was a drive-by," one neighbor said. "My daughter and I were down on the floor. We heard about 20 bullets fired. It's just crazy."

Officer Latisha Stroer of the Columbia Police Department said there were two other recent home invasions, but the police aren't sure if they are related. The Major Crimes Unit is still investigating the invasion.