Home Owner Speaking Out After Home Invasion and Robbery 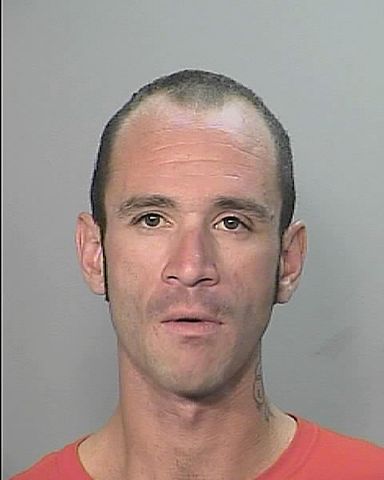 BOONE COUNTY - A detective from the Boone County Sheriff's department cautioned residents on Thursday about opening doors to strangers. This came just a day after Fulton Police arrested Columbia resident Justin Campbell on two separate assault charges--first for allegedly shooting a man in Columbia and for an alleged armed robbery later in Boone County.

Boone County Detective Tom O'Sullivan advised residents never to open a home door without knowing who is there. O'Sullivan said, in a day where everyone has a cell phone, there shouldn't be a reason for people to inquire for help at a stranger's home. O'Sullivan also said this home invasion seemed to be a random attack.

The case is still under investigation.