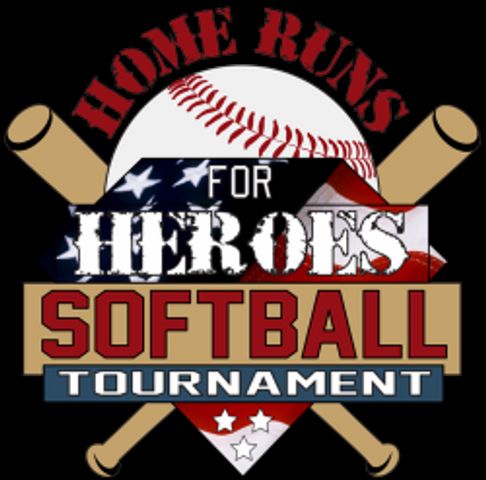 COLUMBIA - Columbia's largest softball tournament raised close to $20,000 for Veterans to see memorials in Washington, D.C., dedicated to their time serving their country.

Founder of Home Runs for Heroes, Jared Reichel is proud of what the event has accomplished.

"This is our sixth year of doing this," Reichel said. "This is what I love the most, softball and veterans and we've already raised roughly $45,000. Every penny more we raise goes to sending more vets to see their memorials."

His perspective on giving back was changed after having served as a Sergeant in the Army during the Iraq War where he was struck by a road side bomb in 2008.

"In that explosion I lost two of my soldiers," Reichel said. "So now I've dedicated my life back to serving my fellow veterans in any way that I can."

John and Don Prenger, brothers who both served in the Vietnam War, have taken the Honor Flight to Washington. They said the experience was "life-changing".

"I'm not sure I would have ever gotten the chance in my life to go see the memorials, I'm only getting older," Don Pregner said. "You see that stuff, and it gives you a feeling inside that you've helped to serve your country. It brings a tear to your eye," John Pregner said.

The Central Missouri Honor Flight takes off again October 2nd from St. Louis and will return to the Courtyard by Marriott in Columbia sometime in the evening via motorcade procession.