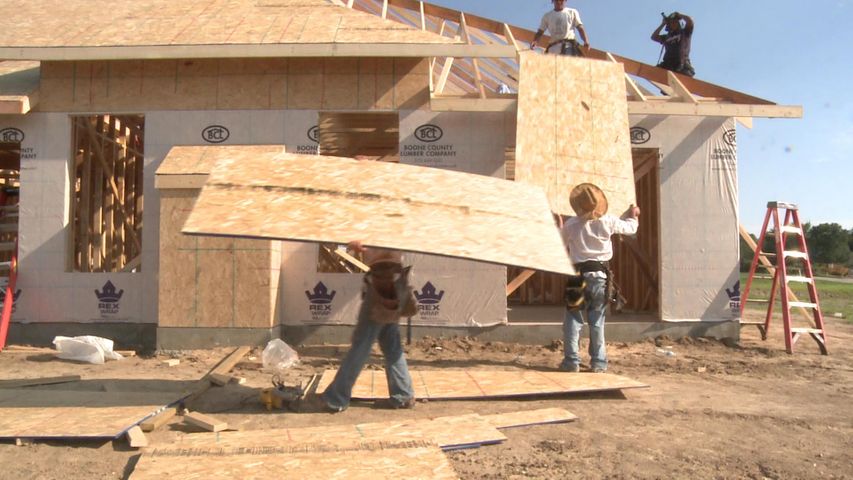 COLUMBIA - Despite a national decrease in home sales in July according to the New York Times, Boone County home sales were up.

A spokesman for the Columbia Board of Realtors said home sales in July were higher than last July. President of the board, Betty Tice said July 2011 had 215 home sales while July 2010 had only 154 home sales.

"I think people in Columbia, fly-over country, are starting to get a little more confidence if they are still employed," Tice said. "Of course we had IBM come in and some other companies too."

Although the total is up, new home sales are down. The report shows only 32 new homes sold in July of this year while 65 new homes sold during July 2010.

The Boone County Recorder of Deeds, Bettie Johnson, included the number of deeds recorded in July of this year is higher than July 2010.