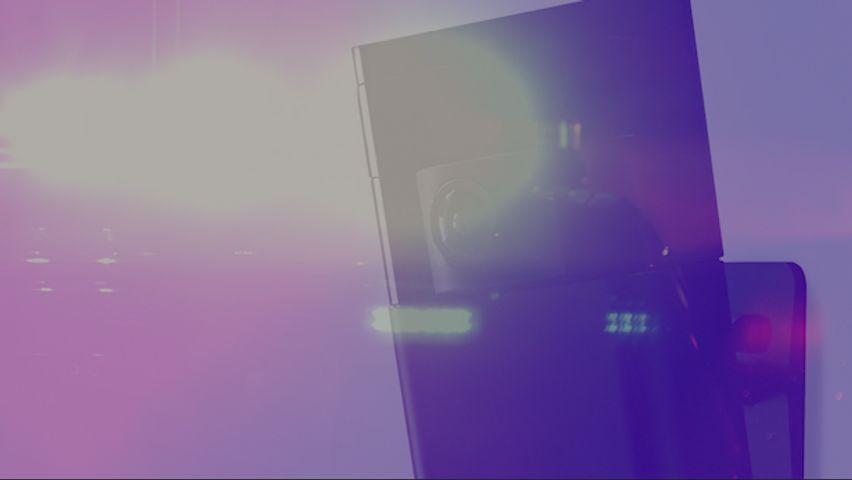 "It's just more efficient," Ashland Police Chief Lyn Woolford said. "We can have specific data. Not just a timeframe, but we can have the exact time something happened."

In Columbia, surveillance cameras may have played a key role in the arrest of Javion Wallace-Lawhorn in the shooting death of 18-year-old Nadria Wright.

"Police obtained surveillance video from a business near the scene of the shooting," the probable cause statement said. "It was seen that the vehicle from which the shots were fired was a white Mercedes SUV."

The document said investigators learned Lawhorn drove a car matching the one seen in the video during an ongoing investigation on Lawhorn.

"Part of this ongoing investigation included the monitoring of a surveillance camera that showed the street in front of the residence of Javion Wallace-Lawhorn," the probable cause statement said.

It was not clear if that camera was a home surveillance camera.

Woolford said Ashland Police make it a point to search for nearby cameras after a crime occurs.

"We do a neighborhood canvas and see if anybody in proximity of the crime scene or along the route a person might travel would have a camera," Woolford said. "We've been successful with that."

A local Reddit user reported Columbia police inquired about their home surveillance footage captured near the scene of the fatal shooting of James Hickem last month.

The user, who wished to remain anonymous, said police approached them when officers noticed they had surveillance cameras.

"They were friendly, professional and VERY interested in the recordings," the user wrote.

They told KOMU 8 News they only installed the system a few months ago because a drop in price and increase in quality made buying it feasible.

Woolford said home security cameras not only give police a better look at crimes as they happen, but they also prevent police from wasting time investigating things that turn out not to be crimes.

"Initially someone might be calling in what they thought was a vandalism, come to find out, no, that's mother nature," Wollford said.