Homecoming Fans Starting to Trickle In 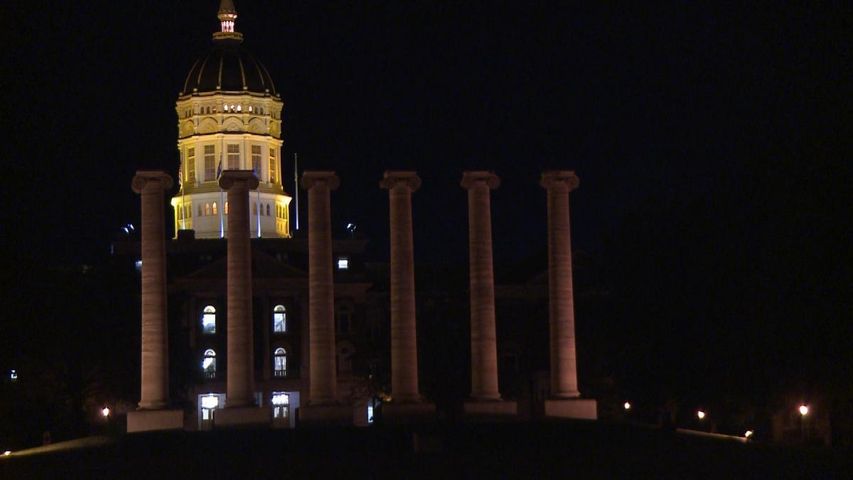 COLUMBIA - Homecoming weekend draws in thousands of MU alumni, football fans and families each year. Mid-Missouri hotels fill quickly, and this year is no exception.

Samantha Cook, sales and catering manager at the Tiger Hotel, says reservations for this weekend began pouring in as far back as a year ago. She says as the only downtown Columbia hotel, homecoming weekend is one of its busiest.

"We've definitley seen a lot of reservations and a lot of people calling," Cook said. "Unfortunately we've been sold out for a number of months at this point. It's exciting and great having a lot of new people coming into town."

This year marks the 102nd MU Homecoming celebration. The football game against South Carolina kicks off at 6 p.m. Saturday.