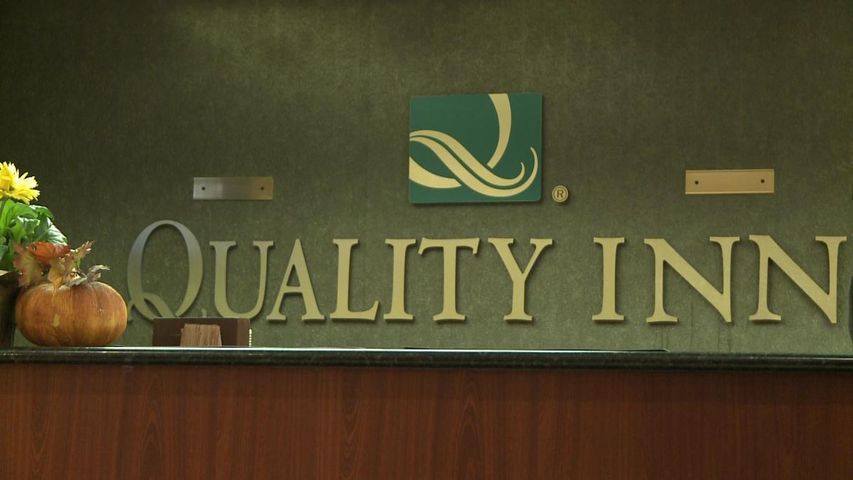 Finding a room is not impossible though.  A survey of 21 Columbia hotels showed six were completely booked as of Friday afternoon while most others had only a handful of rooms available.

For some finding a hotel was a difficult task. ""It was a little harder than we thought because we booked the room the day the schedule came out," Kentucky fan Lee Weatherly said. "We really thought it would be a little easier because we didn't Missouri would be as crazy as some other SEC towns."

Weatherly managed to book seven rooms at the Quality Inn Columbia.  Some of his friends decided not to make the trip so he had to cancel two rooms.  As of this afternoon, the Quality Inn Columbia has 12 rooms available because of late cancellations. General Manager Kasey Ryan said people often overbook and cancel when the event comes closer.

"This is an early game so a lot of people book two days," she said. "Then they decide they're not going to stay Saturday night." She added that the hotel doesn't usually have a problem rebooking the hotels, especially when opposing teams travel well.

Ryan said homecoming weekend is a better for business than regular football weekends. "They're not just coming for the football game, they're coming for the big celebration," she said.