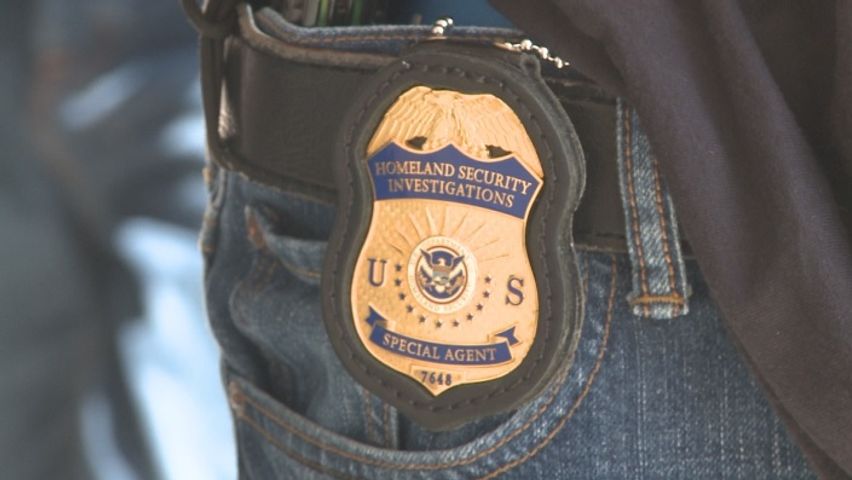 The agents could not confirm how many boxes they put into an independent contractor's white box truck but said the store was closed during the search and no employees were present.

One of the truck drivers said they plan to take the truck full of evidence to Dayton, New Jersey.

The spokesman for U.S. Attorney's Office for the Western District of Missouri said as of Wednesday, no one has been charged for any crime.

Officials would not tell KOMU 8 why Homeland Security served the warrant to the store.