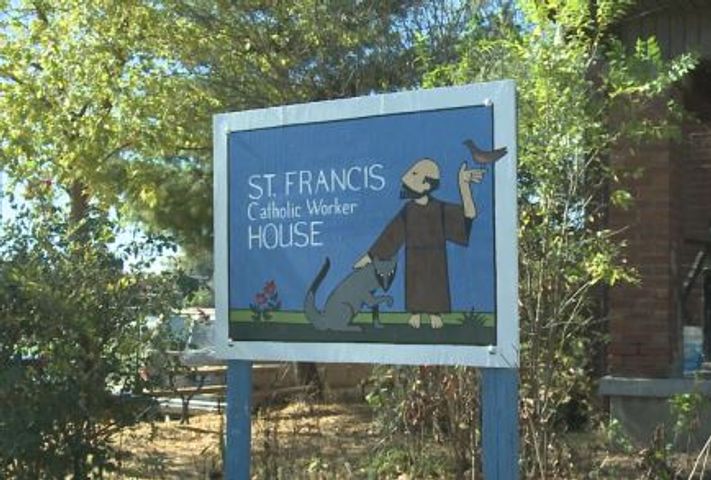 COLUMBIA- With winter weather just around the corner, Columbia homeless shelters are preparing to take in more residents in the coming weeks.

"The house is always full when it's cold and we work hard to keep them warm."

St. Francis Catholic Worker House collects coats, gloves, and socks throughout the year to prepare for the cold weather months.

Jacobs said members of the Jewish, Muslim, Christian, Methodist, and Hindu community donate food and winter clothing to the shelter.

On Christmas the house has a Christmas tree and one woman donates warm clothes to the residents for presents.

According to the National Student Campaign Against Hunger and Homelessness, 3.5 million people in the United States experience homlessness.