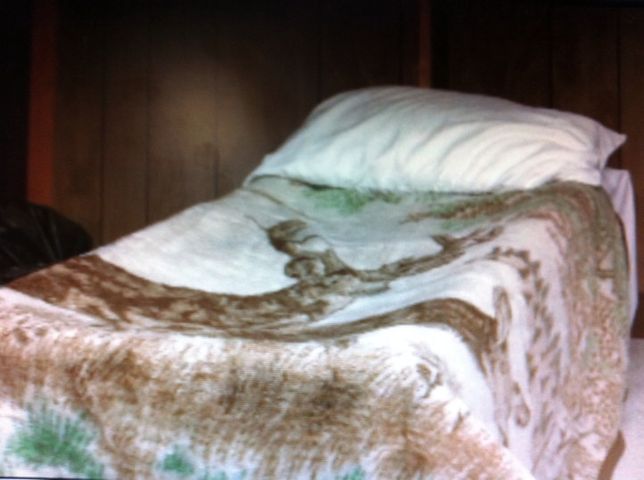 COLUMBIA - Missouri has experienced a 13.9 percent increase in homeless people since 2011, and the trend is going up.

According to the 2012 Point-in-time Estimates of Homeless report, an increase of 1,248 people became homeless over the previous two years in Missouri.

Jerry West got laid off several years ago. Because he couldn't afford to rent his house anymore, he and his wife became homeless. He says he walked more than 270 miles trying to find a job.

"I'm college educated. I've graduated out of two colleges. I was just being put into a bad situation a lot of people have. We are not homeless by choice," West said.

West currenly lives in a temporary shelter called Room at the Inn, which will close for the winter season on Thursday, Feb. 28. After that, he has no idea where to go, and the snowy weather makes his situation even worse.

But the city is putting an additional $10,000 fund to the Police Department to secure the homeless shelters in cold weather.

"We allow people to come in that are not necessarily welcomed at the other shelters," said Janet Schisser, the coordinator of Room at the Inn.

Michael Tatom has been rejected from all the shelters he tried in Columbia. He said a disabled person with a criminal background like himself is not given a fair chance.

"When we first started this, a lot of them really didn't want to talk. They didn't want to open up, and didn't expect anything from anybody, " said Mark Hines, the on-site manager of Room at the Inn.