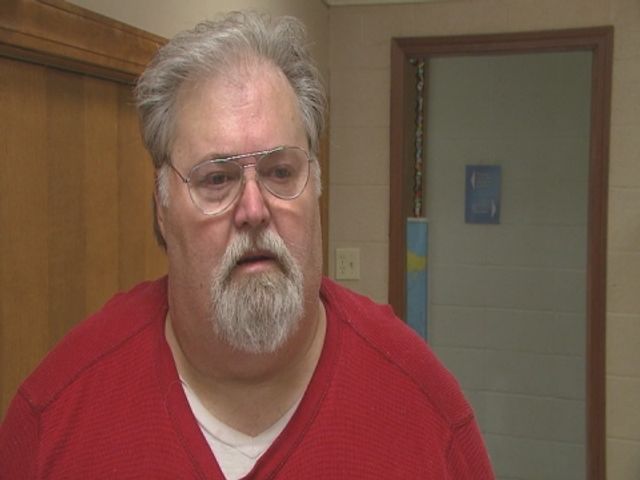 COLUMBIA - Jeffery Bell punctuates his sentences with a giggle.

"It made me feel like it was all worthwhile," Bell said. "The best job you can have is to be a cook because they need cooks everywhere. "

Bell learned how to cook in the navy, which he joined when he was 17.

"It was the tail end of the Vietnam War."

On this day, Bell is cooking for his church. He routinely makes meals for a men's prayer breakfast. Not long ago, he had nothing to eat.

Due to  his physical health and recovery from alcoholism, this veteran found himself on the streets.

"I want to help this community because they helped me...and having that community embrace...helps," Bell said.

An embrace from the Salvation Army Harbor House, churches, VA housing programs and two books... the Bible and one other book he wrote himself, "The Secret of the Vettigs."

"I've got family dynamics going on in there. There's romance but it's a family frienly book," Bell said. "So in two years time, I went from being homeless to actually being able to purchase my own home. "

'Dear Mr Bell...Congratulations. Your VA loan request has been preapproved...'

"I hold a class for Love inc. on budgeting," Bell said.

Bell now volunteers his time helping others come up with their own recipe for success, and it starts with the right ingredients.