Homelessness declines in Missouri but remains prevalent in Boone County 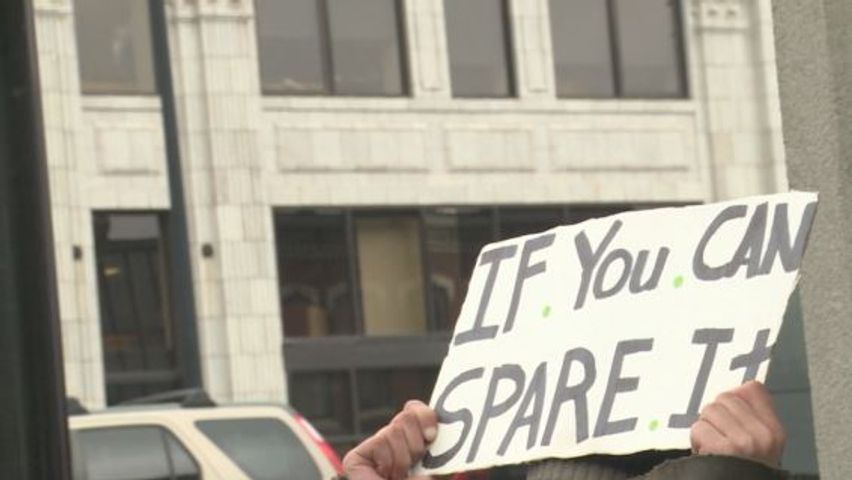 COLUMBIA - The Housing Department's  2017 Annual Homeless Assessment Report to Congress found that, in Missouri, 6,037 people experienced homelessness on a single night in 2017. That was a 2.5 percent decrease from 2016.

Despite the decline of homelessness in Missouri as a whole, Boone County leads in the number of homeless people according to the report.

Boone County has resources that help children, men and women in need of housing, food and other essentials throughout the year. That makes the county a draw for the homeless, which may account for its high numbers.

The report showed there were 45 unsheltered and sheltered youth in region five.

One shelter in particular, Rainbow House, has a mission “to keep children safe and to support families in crisis through prevention, assessment, and intervention in child abuse and neglect.”

Elly Lang has worked for Rainbow House for three years and said the homeless people she works with think Boone County is a major hub for useful resources.

People from all over Missouri, especially mid-Missouri, utilize the resources in Columbia.

She said rural areas are of particular concern.

“When people experience difficulties or crisis in those areas, people will often go to a larger town or city,” Lang said. “In mid-Missouri, that’s Columbia.”

Lang said the issue of homelessness is bigger than the numbers.