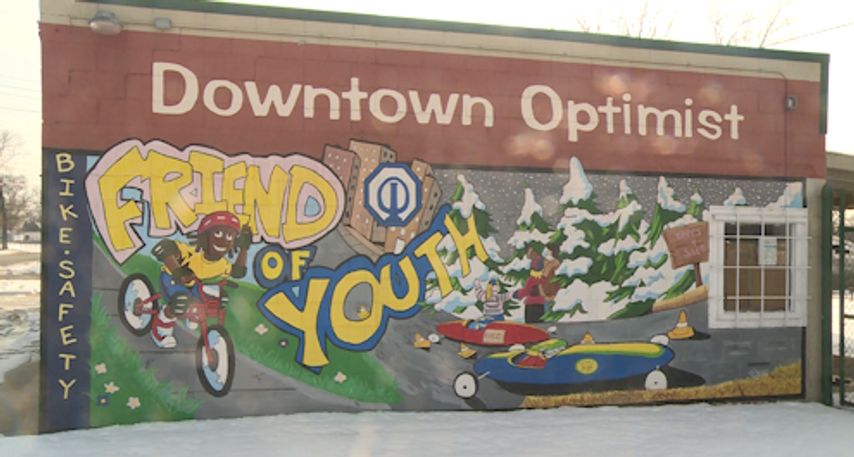 COLUMBIA - The City of Columbia, Voluntary Action Center (VAC), and the Downtown Optimist Club are putting on their annual program called Homes for Computers, which donates renovated computers to qualifying low-income families in Columbia.

Downtown Optimist club member Rick McKernan says the city has indicated they will be giving away around 50 computers this year. McKernan said he looks forward to the impact these computers will make on families, especially children.

The program was approved in December 2003. Since it's approval date, around 700 computers have been donated.

Along with a new computer, recipients will also get a lesson on internet safety from the a local sheriff's department and Missouri Internet Crimes Task Force. McKernan said they realized the people receiving computers could also use an education on how to use them.

"It's a good pairing all around, and everyone works real well together," McKernan said.

Applications must be completed by Friday, February 14th, and submitted to the VAC office.

Families will know if they were selected the week of February 17th. The Downtown Optimist Club will pass out computers on Saturday, February 29th, from 9 a.m. to 12 p.m.

This process is known-for its success, especially related to long-term benefits.

"By having access to this technology, it will make a difference in the lives of some of those kids, one of them might be the person that discovers important cures just by virtue of being able to have access to information and knowledge," McKernan said.

If there are more applicants than their are computers, the VAC office will host a drawing. For more information on the program or the application process, click here.