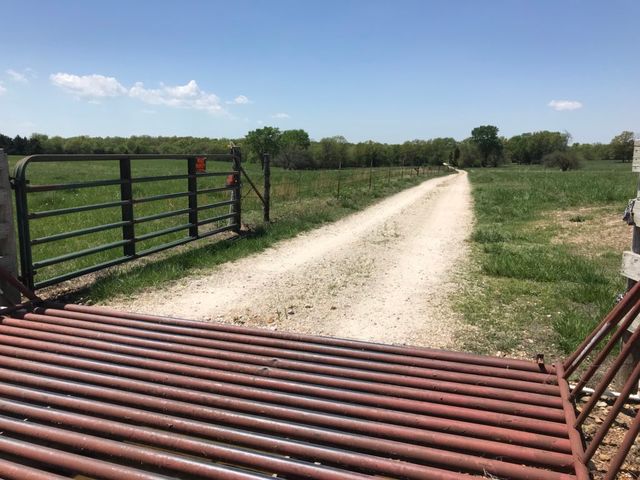 STOVER - One man is dead in Stover and the Morgan County Sheriff's Office is investigating.

According to a news release sent Monday, a man called 911 on Sunday trying to get police to respond immediately to an ongoing assault of his wife. The husband was not at the scene, according to the sheriff.

Law enforcement arrived, heard a distraught female inside and forced their way into the home. There they found a man unresponsive on the floor and a woman in a "hysterical state" in another room.

The male subject was pronounced dead at the scene; he's been identified as Thomas Chandler Sr., 79, of Stover.

The female was taken to a hospital for treatment and later released.

According to public records, the land where officers responded is owned by Thomas Chandler Jr.

Thomas Chandler Jr. was on the Morgan County R-1 School Board, but he recently resigned. In a letter that was posted on the Stover Bulldogs: Morgan County R-1 Facebook page on May 4, Chandler Jr. said in part, "Urgent circumstances in my personal life have led me to move out of the district immediately and for this reason I must resign."

An autopsy for the body of Thomas Chandler Sr. is scheduled for May 8.

The sheriff's office also said it does not believe the public is in any danger as a result of the incident.

We will update this story as more information comes available.