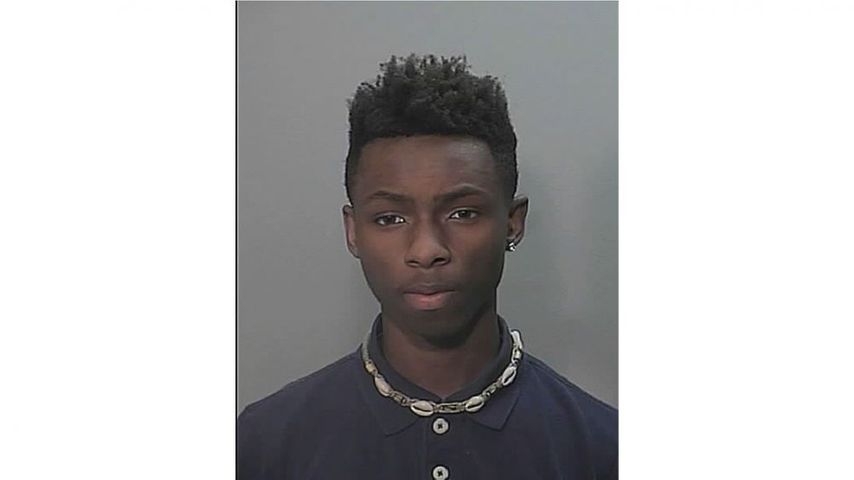 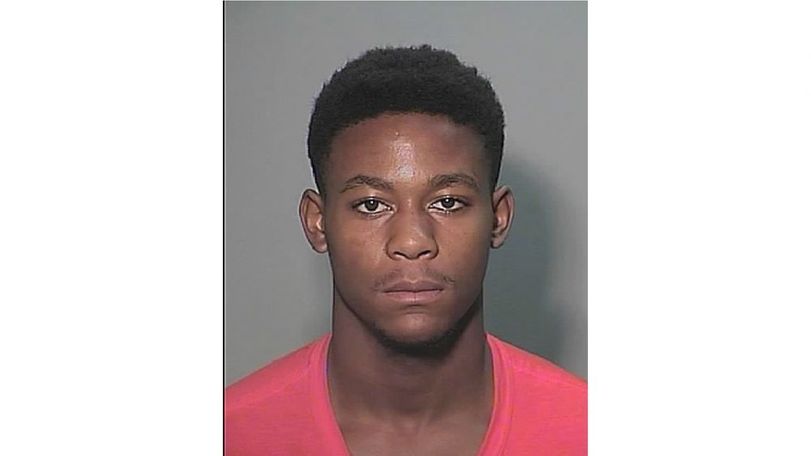 COLUMBIA – Police arrested one man in connection with a shooting that killed a teenage boy Wednesday night.

Tyrone James Jr., 18, turned himself into the Boone County Sheriff's Department Saturday. The department then contacted the Columbia Police Department about the suspect according to police.

James had outstanding warrants for murder in the second degree and armed criminal action. His bond is set for $1 million according to the Columbia Police Department.

According to a press release, 17-year-old Marquez Reed was shot by a man in the passenger seat of a car near the intersection of Allen Street and LaSelle Place around 8 p.m.

After an ambulance took Reed to a hospital, doctors pronounced him dead.

Columbia Police Department Detectives arrested Jadarius C. Sanders, 18, on Thursday morning for felony hindering prosecution and felony tampering with physical evidence. According to CPD, Sanders admitted he drove the vehicle that was involved in the shooting. His bond is set at $100,000.

According to court documents, Sanders said Reed and the passenger, who Sanders identified as James, got in an argument. Reed punched James through the window, and then Sanders heard gunshots. Immediately after, Sanders saw James putting an item into his backpack.

Sanders also said while he was driving away James made a phone call and said he had shot someone.

Police served warrants at 105 Park Avenue, 2613 Quail Drive and 4200 W. Bethany in search of evidence relating to this incident.

(Editor's Note: This story has been updated to include the latest information.)