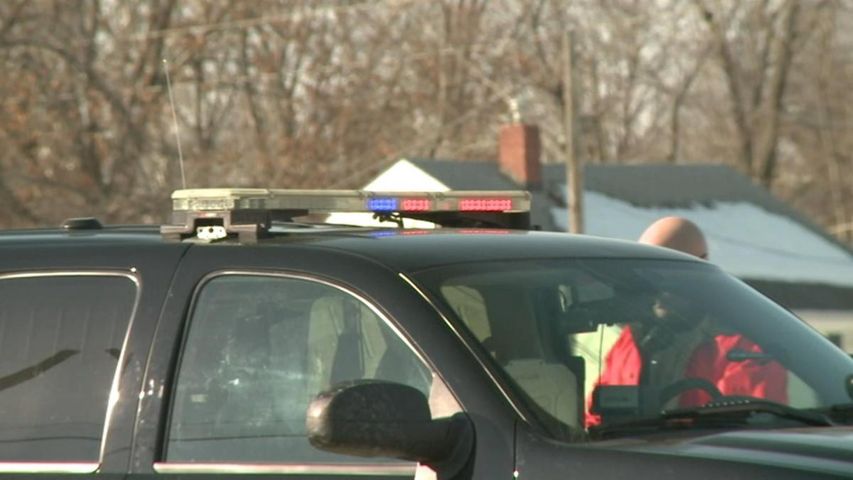 COLUMBIA - The deaths of 20 elementary school students and six teachers in Newtown, Conn. on December 14, 2012 sparked an outpouring of grief and calls for stricter gun laws. Yet even as the nation mourned the Newtown tragedy, the killing continued across the nation and in the state of Missouri.

The statistics show homicide disproportionately affects blacks, and black men in particular, in Missouri. During 2012, 115 of the 125 homicide victims in St. Louis were black, and 101 of them were black men. Across the state in Kansas City, 81 of that city's 106 homicide victims last year were black, 68 of them black men. The homicide problem is far less common in mid-Missouri, but the same patterns present themselves. At least three people were murdered in Columbia last year and two more in Jefferson City, tying the total number of people who have died in school shootings in Missouri. And just like in St. Louis and Kansas City, the overwhelming majority of both victims and perpetrators of homicide in mid-Missouri are black men. That demographic group accounted for 11 of the 13 homicide victims in Columbia and Jefferson City between 2010 and 2012.

FBI statistics quoted in a Violence Policy Center report released in January show the homicide rate among Missouri's blacks was the highest in the nation in 2010, the most recent year for which data are available. That year, blacks experienced 33 homicides per 100,000 population in Missouri. The national rate was about 16 per 100,000. University of Missouri-St. Louis criminology professor Richard Rosenfeld said several factors affect Missouri's black homicide rate. He said Missouri has two large, heavily black cities with relatively high poverty rates, adding poverty creates conditions that encourage firearm violence.

Highway Patrol statistics don't reveal any particular pattern in motivations for homicide. Of the 125 homicides in St. Louis last year, 76 are listed as "cause undetermined." The same goes for 80 of Kansas City's 106 murders. Four of the 15 homicides in Columbia and Jefferson City between 2010 and 2012 meet the same description. For the 11 murders for which a motive was established, no more than two fit any one particular motive, such as a robbery or drug-related killing.

"A lot of people feel like they're in control because they have a gun," Ray said. "If there's a disagreement, they don't want to talk it out. They'd rather just go to their bag or go to their car and get their weapon."

The role of an AR-15-style rifle in the Sandy Hook shooting has drawn much attention to military-style rifles, but Highway Patrol statistics show the overwhelming majority of the homicides in Missouri are carried out with handguns. During 2012, handguns were used in 65 of St. Louis' 125 homicides, along with all of the homicides in Columbia and Jefferson City. Most of the firearms used in Kansas City were marked as unknown, but handguns were identified in 14 of that city's 106 homicides, more than any other weapon in cases where the type of weapon was known. Rifles were only used in one homicide in that city and two in St. Louis last year.

Ray told KOMU 8 News many Kansas City residents are afraid to come out and enjoy nightlife. He said people do not want to go out to have fun only to wake up in a hospital.

"Activites that we do have in the Kansas City area, the numbers are down compared to past years, because people are afraid to lose their life," he said.

None of these repercussions match the pain gun violence brings to its victims and their loved ones. For Ray, the problem is personal. His sister was murdered in 2000, when Ray was just 20 years old, after she tried to break up with her boyfriend. Ray said many of his friends have lost loved ones to gun violence as well.