Honor Flight to Continue Regardless of Government Shutdown 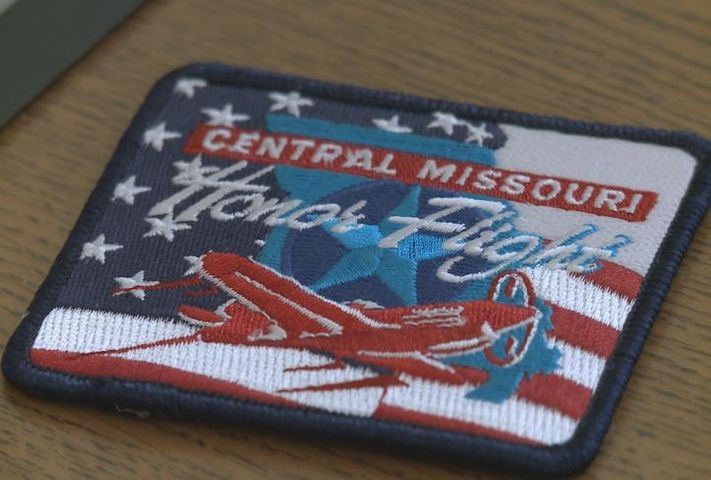 COLUMBIA - Despite the government shutdown, the Central Missouri Honor Flight will continue with its plans to take a group of more than 70 veterans to see memorials in Washington, D.C.

Mary Paulsell, president of the Central Missouri Honor Flight said the group will visit the memorials even if barriers remain in place.

"All of the memorials and national parks, everything across the country are closed as of today," she said. "We will walk in."

Several dozen veterans from a Mississippi Gulf Coast Honor Flight took in the sites at the World War II memorial Tuesday afternoon. They walked past metal barricades and signs announcing a closure due to the government shutdown.

"I am so proud of the Mississippi delegation," she said. "They truly have forged the path for us."

The Central Missouri Honor Flight took its first flight in May of 2009. October 15 will mark the group's 25th mission to Washington and mark an increase in the number of veterans the group has helped.

"The people in Washington, in spite of the politics and all of the issues surrounding the government shutdown, did take a moment today to recognize the men and women who made our system of government possible and preserved our democracy," Paulsell said.

She hopes that Missouri's Congressional delegation will be there to welcome the veterans.

"I hope they help us walk through those barriers and share that experience with these men and women," she said.

Paulsell anticipates the group will have no issue by October 15 and hopes things will be resolved by then.

"It takes a lot of man power, planning for this to happen," said marine veteran, Marty Walker. "We are just running out of those veterans, we need to continue this."

He said he believes veterans are up to the task of breaking the barricades.

"They are military veterans, they know when the mission changes, when things change, to accomplish the mission they find a way to do it," he said.

People can welcome back the veterans at approximately 10:30 p.m. the night of October 15 at the Courtyard by Marriott in Columbia.