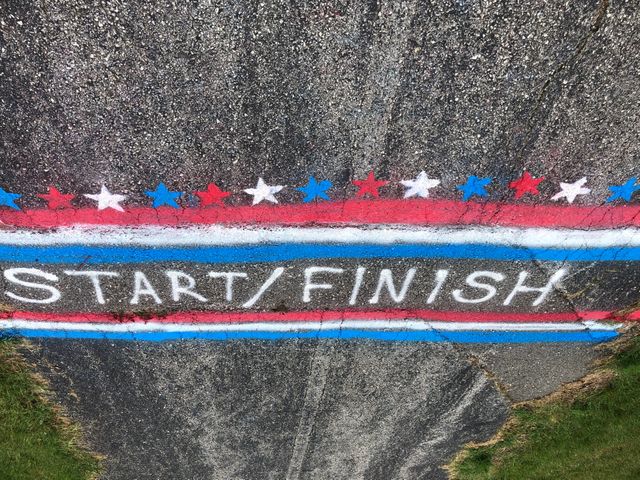 COLUMBIA- More than 200 people ran in the Hope for Heroes 5k on Saturday.

The fundraising event was a partnership between Veterans United and the Central and Northeast Food Bank. All of proceeds went to veterans with food insecurities.

Lindsay Lopez, the executive director of the food bank, said a lot of local veterans struggle to make ends meet.

"In Boone County alone, about 650 veterans are living at or below the poverty line according to the most recent census. In the 32 counties that we serve that number is near the 530 mark. So its an issue it’s a really big issue," Lopez said.

"We created the VIP pack program as a way to really address food insecurities in veterans and a VIP pack is a box of supplement nutrition and personal care items that goes out directly to veterans that need food," Lopez said.

The race took around five months to plan, but Lopez said it couldn't  have happened without Veterans United. Michelle Spry and Jackie Swank were the race coordinators that came up with the idea for the partnership.

Spry said the two wanted to find a non-for-profit that benefited local veterans.

"Knowing that 100% of each race registration went directly to the food bank ear marked specifically for veterans is heart warming," Spry said.

She said that the 5k is the first of many to come.