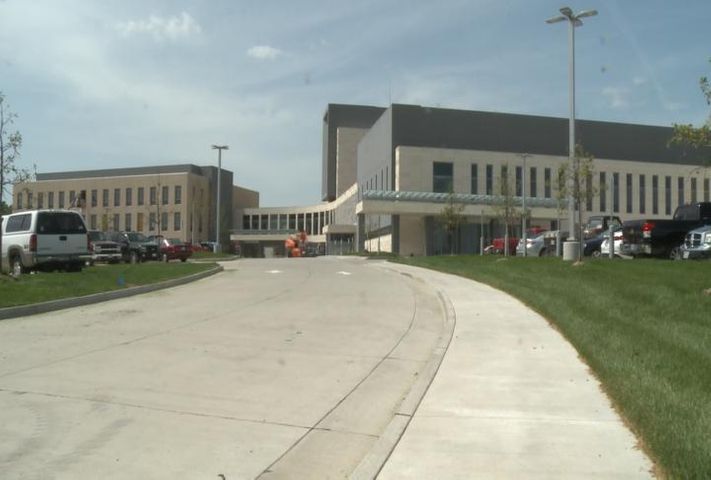 JEFFERSON CITY - The St. Mary's Health Center's new location will open sooner than expected. Construction of the new hospital began at the new site on Mission Drive in April of 2012. It was originally scheduled to open in January of 2015. However, good weather allowed the project to finish in November with an official opening on November 16th.

Tony Houston, the Chief Operations Officer, said the that the move was made because the old location could no longer sustain the hospital's needs.

"As technology and the practice of medicine evolves the building cannot evolve any longer," Houston said.

The new hospital will have less patient beds than the old facility but each bed will be in a private room. The upgraded site will also have new technologies and is designed for nurses to be closer to patients.

"That is for patient care, giving them the privacy they need and allowing our caregivers to be closer to them," Houston said.

Once the doors open and patients are transferred the old location will be decommissioned.

Hospital officials have scheduled a public open house for November first and second.