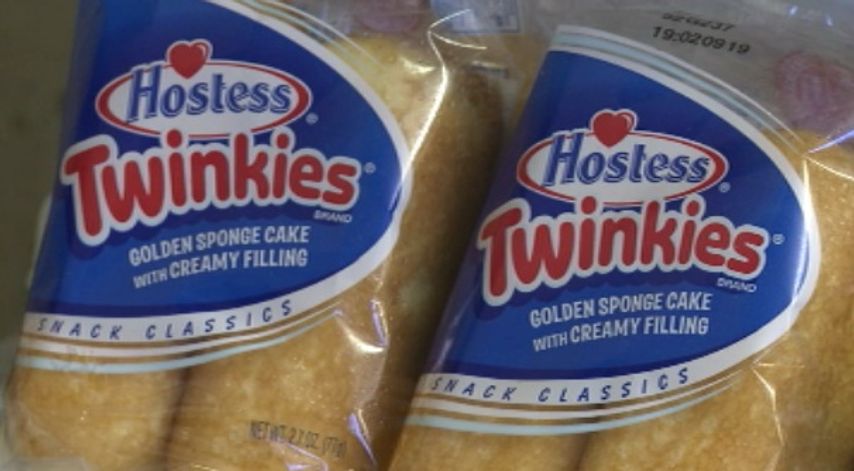 BOONVILLE - Nearly 80 workers at the Hostess Brands bakery in downtown Boonville must make a very difficult decision-- take a sizable pay cut for the third time, or chance losing their job.

There's no way to sugarcoat it.

Hostess has gone bankrupt and is asking workers to take an eight percent pay cut and agree to sharp reductions in company-paid pension benefits. The company's restucturing specialist-turned-CEO, Gregory Rayburn, has said these sacrifices must happen for the company to stay afloat. Otherwise, it's liquidation for the maker of your favorite lunchbox snacks.

A worker at the bakery in Boonville told KOMU 8 the company is asking for too much, too often. He feared he would lose his job, so he requested to keep his identity anonymous.

"Everybody within a year would be living paycheck to paycheck, I think. And those are guys who are financially stable now," said the Hostess Brands worker.

Workers in Boonville are among more than 19,000 Hostess employees that face this decision. The worker we spoke with said he didn't want to punish the company employees that would have a hard time finding another job when it was corporate management that caused the problems.

He said, "Me knowing I can move forward and go get another job, should I vote yes so those guys can have a chance or should I just say I am going to vote no for the guys who put their whole life into this place and don't have anything to show for it?"

Hostess has asked employees for givebacks in the past, but is still in the red. The International Brotherhood of Teamsters, a union that represents thousands of Hostess' workers says it is the company's history of cutting labor costs that upsets workers.

"Hostess has asked union workers to take pay cuts and to pay more for benefits several times, yet this is the first time management has taken a cut as well," said Linda Giles, secretary-treasurer of the local Teamsters union that represents Boonville workers.

Hostess moved to reduce executive pay in April, but some Boonville workers don't think that is enough.

"I think the majority of the plant is pretty adamant about voting no. I think most of those people there think this is a slap in the face," said the Boonville worker.

Teamsters nationally agreed Friday to accept the deal, but several Boonville workers belong to the The Bakery, Confectionery, Tobacco Workers and Grain Millers Union and will vote this week.

When all the votes are in, the future of the company will be in the hands of the bankruptcy judge.