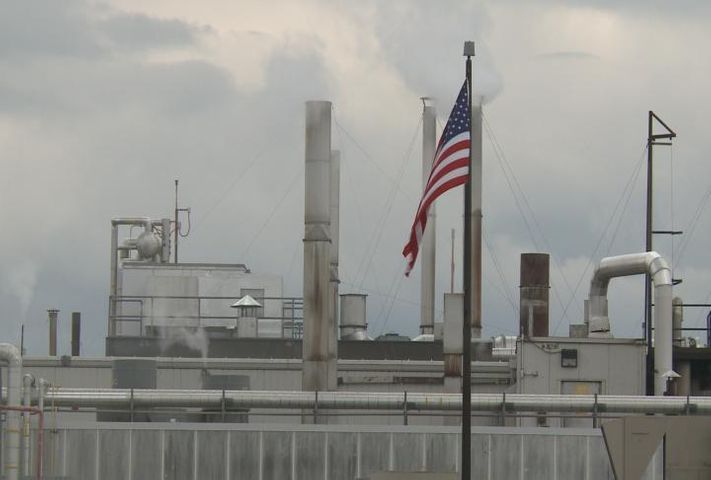 COLUMBIA - Kraft Foods is recalling roughly 96,000 pounds of Oscar Mayer wieners that were made in a Columbia food plant.

The USDA's Food Safety and Inspection office said Sunday the hot dog company's "Oscar Mayer Classic Wieners" may actually be "Oscar Mayer's Cheesy Dogs" instead. The company says the cheese infused in the hot dogs were made with milk, which wasn't included on the package's ingredients.

A consumer reported this finding to Kraft on Friday of last week. The following day the company alerted the USDA and ordered a recall of all the hot dogs made in the Columbia plant.

It wasn't until later he realized the ingredient mistakenly included in the product could be a problem for some.

To clarify, the government agency wants to spread the word about the mislabeled "Oscar Mayer Cheesy Dogs" because people with milk allergies may not be aware of the accidental ingredient.

"There's other serious things going on in the world," West said. "But to some people this could be serious if they had an allergic reaction to cheese."

West went on to say he's relieved the company took quick action and cleared the shelfs of the mislabeled product.

The company says the hot dogs were made at the Columbia location sometime in early March.

Customers with any questions should call Kraft's consumers relations department at (885) 688-4386.