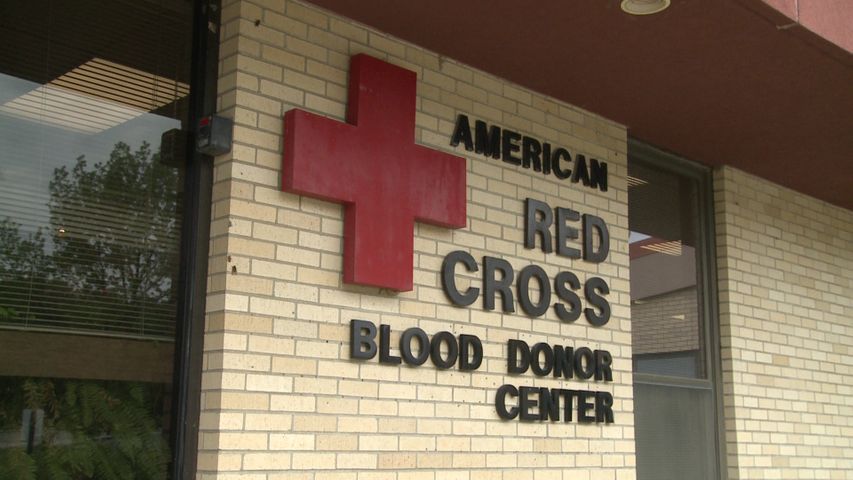 COLUMBIA - The American Red Cross issued an emergency appeal earlier this month for eligible individuals to donate blood or platelets as they experience a nationwide shortage.

According to a news release from the American Red Cross, nearly 700 fewer blood drives were held the week of July 4 than an average week, which is the equivalent of the Red Cross not collecting blood donations at any blood drives for more than an entire day. Red Cross External Communications Manager for Missouri and Illinois Joe Zydlo said the Red Cross usually sees a drop in donors this time of year.

“There’s always this big shortage, and I think the challenge for us is just trying to find new donors,” Zydlo said.

Zydlo said there were 61,000 fewer donations that were made nationwide in the months of May and June combined that led to the shortage. He said they usually see a shortage this time of year because schools are out and people go on vacation — he also said the heat is partly to blame.

“Extreme temperatures play a role as well, so all of those factors combined really led us to an emergency appeal," Zydlo said. "And we’ve had to continue that on even today and hope that people will come out and donate as soon as they can."

“We urgently need people to give now to restock hospital shelves and help save lives,” Gilmore stated in the news release. “Every day, patients recovering from accidents or those receiving treatments for cancer or blood disorders rely on lifesaving blood products regardless of the season.”

According to the American Red Cross, every two seconds someone in the U.S. needs blood.

Zydlo said, “With one blood donation, you could potentially impact up to three lives.”

Right now, there’s no telling how long the emergency will last.

“It really depends on how many donations we get,” Zydlo said. “It could go throughout the month of August. Right now, the last announcement that we sent out was through August 15. It could extend beyond that.”

To combat the shortage, centers have extended their hours.

“They may open an hour earlier or may stay an hour or two later so they can accommodate people who are coming to donate,” Zydlo said. “We will stay as long as we need to to make sure we take care of those people if they want to come in and donate.”

In addition to trying to get people to donate, the American Red Cross is giving out $5 Target Gift Card codes for those who donate from now until August 31. Zydlo said donating is very important.

“I meet so many people on a daily basis who say, 'I’ve never donated blood before, but it was my father, my mother, my friend' -- somebody had some type of an accident or surgery where they needed the blood products and that completely changed their mind," Zydlo said. "And I tell them, 'Don’t wait for something like that to happen. Do it because it’s the right thing to do.'”

To find a blood drive in your area, visit the American Red Cross website.