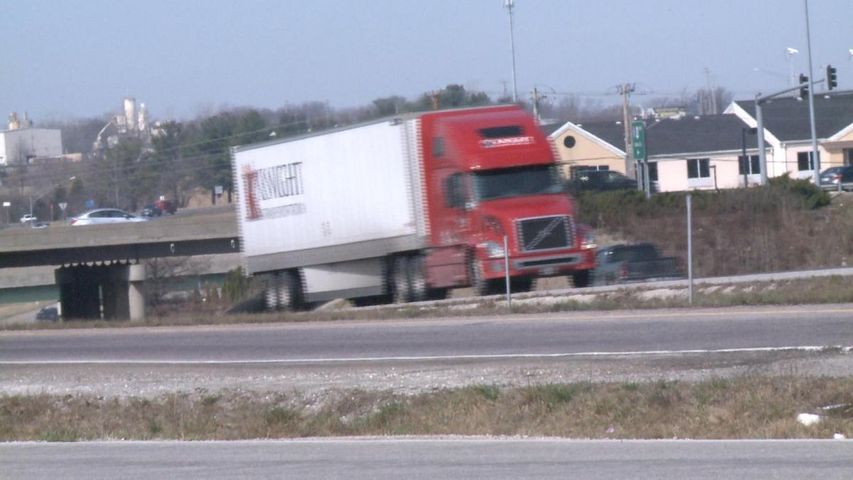 On Friday Missouri lawmakers passed a measure that would exempt livestock transporters from maximum weight limits on state highways with the exception of Interstates.The agriculture bill would also allow grain trucks to be 10 percent over the maximum weight limit while transporting during harvest seasons.

After being heard in both chambers at the Capitol, the bill will now head back to the Senate after the House removed a number of stipulations aimed at strengthening the state's dairy industry. The Senate approved those provisions in a separate measure, that is making its way to the governor's desk.

Senate Bill 12 by Republican Sen. Brian Munzlinger of Williamstown advanced measures to add livestock carriers to the exemption of maximum weight limits that milk carriers receive. Trucks are currently allowed to carry up to  80,000 pounds on state highways, except for milk carriers, which are allowed to carry up to 85,500 pounds. Under the proposed bill, maximum weight limitations for grain transporters will go up to 88,000 pounds during times of harvest.

While recognizing the economic benefit for farmers and small businesses, Missouri transportation officials warn heavier trucks would hurt roads and bridges at a time when construction money is shrinking.

The transportation department said it will lack resources to maintain all the state roads by 2017. MoDOT's budget is expected to drop by half to $325 million in just two years.

Heckman said the department continues to work with the legislature to address the problem. The engineer explains the 10 percent extra weight for grain transporters shortens the life of the pavement and bridges. "You won't see it right away, but it will be over a few years," said Heckman.

In addition, there are 600 bridges in critical condition, MoDOT said. The department is forecasting the number to grow to 1,500 if no extra funding is received. Here you can see pictures and descriptions of the most affected bridges in the state.