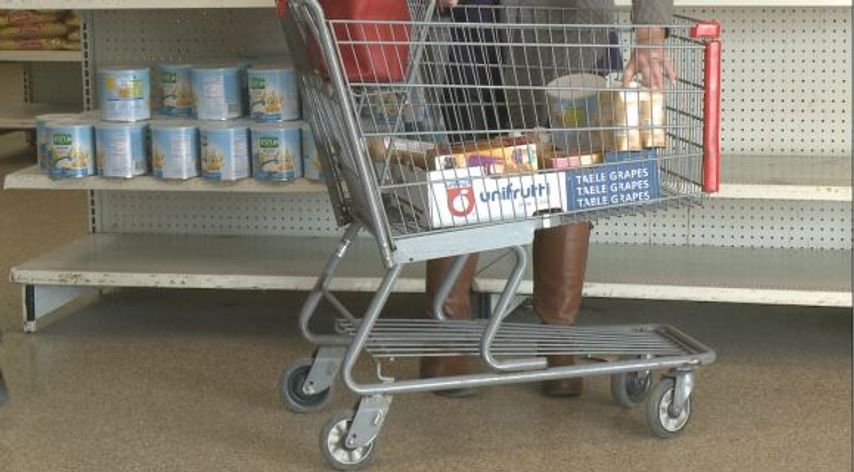 JEFFERSON CITY - A House bill would require able-bodied people enrolled in the Supplemental Nutrition Assistance Program to seek work or job training. People who fail to meet the requirements would lose benefits.

On Tuesday, the bill was presented to a Senate committee by its sponsor, Rep. Hannah Kelly, R-Mountain Groves.

Kelly said the goal is to show people using assistance how to get into and stay in the workforce.

The bill passed the House of Representatives 107 to 43 on April 4.

Amy Rogers has been getting SNAP assistance for the past eight years.

"I'm not your stereotypical SNAP participant," she said.

Rogers has an associate's degree, two bachelor's degrees and more than 20 years of experience in the information technology field. She said she never expected to receive assistance, but it has been a struggle finding work.

"Don't look at anybody that's on SNAP as a lazy person because you don't know their story," she said. "Before you judge somebody for having to reach out to get help from somebody, ask them their story."

"If this bill passes the way it is written now, we expect that tens of thousands of people are going to lose food stamps because they're not going to be able to comply with all the rules and regulations and time requirements," he said.