House bill proposed to start schools on or after Sept. 1 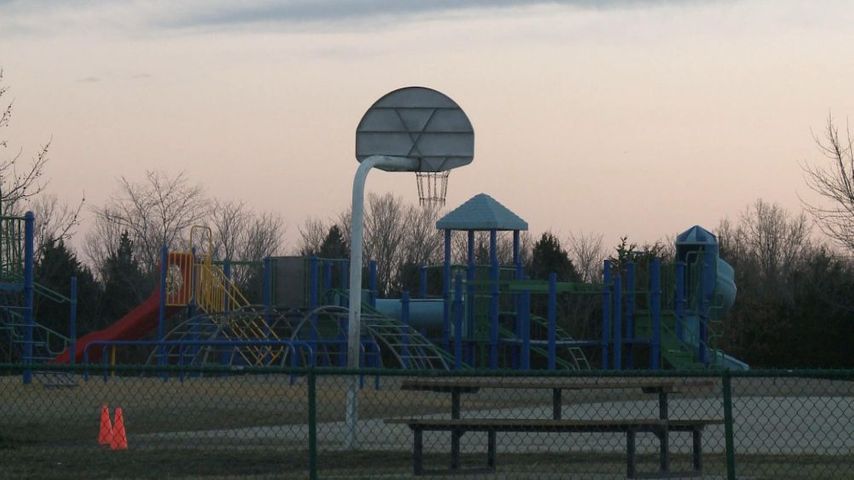 JEFFERSON CITY – A bill proposed to the Missouri House of Representatives would not allow public school districts to start their school year until Sept. 1 or later.

The bill was proposed to the Elementary and Secondary Education Committee.

"It would be a curse and a blessing," Rock Bridge High School sophomore Matthew Hall said. "I think [students] would enjoy their summer more. The end of the year would feel more dragged out, though."

Hall also said he thinks the bill would have a good chance to pass because it would limit the effects of warm weather on fall sports, even if teams already do a good job staying hydrated.

Hall is a member of the football and wrestling teams at Rock Bridge High School.

"Obviously, it gets really hot out there with all the pads, but we do the best we can with temperature as is," Hall said.

The bill gives school districts options of how to transition into the new schedule if the bill passes.

School districts could elect to start the 2016-2017 academic year up to ten days before Sept. 5, the first Monday of the month.

This would require the school district to hold a public meeting to discuss the different date. The school board would have to give a majority vote to approve the change before it can go into effect.

However, it is unlikely that the bill will actually be able to pass. The bill has been proposed multiple times since 2007, and has never passed.

This is due to the fact the Missouri School Boards Association does not need the government's approval to set calendars.

[Editor's note: This article has been updated to include the most up-to-date information.]