House bill would streamline plates and placards for disabled persons 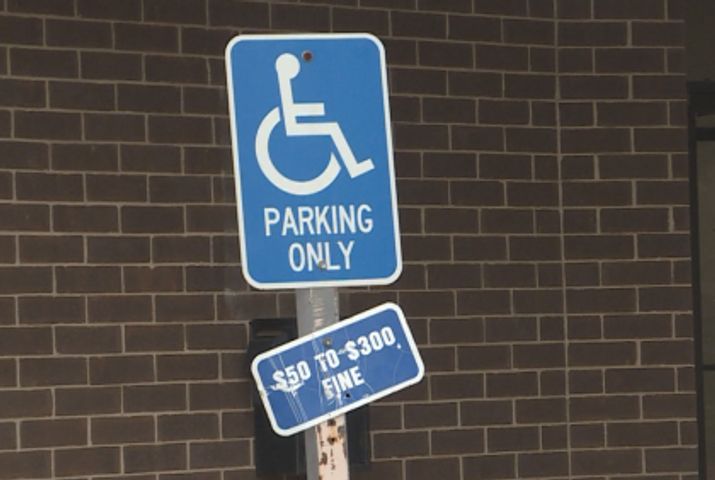 JEFFERSON CITY - The Missouri House will hold a public hearing Thursday morning to allow people with disabilities to renew their license plates and placards online instead of at going to a physical office.

"The disabled people have to go to the DMV to get their plates renewed, but the non-disabled people do not. They can do it online," said House Rep. Steve Butz, D-St. Louis.

Butz is sponsoring the bill. He said the bill personally impacts his own mother.

"She has really really bad knees and a heart condition. She's had the handicap plates for several years, had the doctor's verification and is always going to need handicap plates," Butz said.

He and his ten siblings stay close to St. Louis to help their mother with things like going to get license plates renewed.

"I personally have to bring her to the DMV. The walk, even from the handicap spot is a goodly distance for her and a few steps, which are difficult for her," Butz said.

Butz said going to the license office is an inconvenience.

"Then there's the wait time in the DMV. It's not like the disabled person who needs to renew their placards goes to the front of the line. That's not true," he said.

This wait can be a real struggle for people who have a hard time standing like Butz's mother.

"When your knees are hurting really bad, it's significant. If we can make an effort and improve efficiencies for the Department of Revenue, I see it nothing but a win-win," said Butz.

Butz expects all positive reactions to the bill during the hearing.

He said he proposed the bill before, but it was a low priority. This year, Butz said he has connections to help push the bill through.

"I have really good relationships on the transportation committee that I serve. We have a great team this year of people just looking to have anything we can do to help our citizens," Butz said.

He plans to keep pushing the bill until it passes.

"It would help the young and the old, anyone who has this need," he said.

The public hearing will be Thursday, April 25 at 8:30 a.m. in the capitol's House Hearing Room 7.