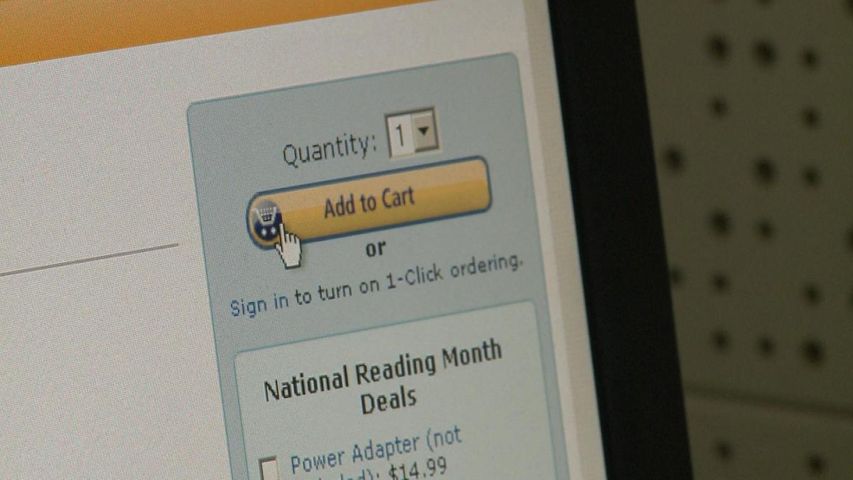 The committee discussed HB 1477, a bill which would change portions of the Missouri tax code.

The bill would include Missouri in the Streamlined Sales Tax, which focuses on adding a sales tax to Internet purchases.

A total of 23 states comply with the Streamlined Sales Tax.

Proponents of the legislation believe the bill would help local businesses compete with Internet retail giants like Amazon.

Missouri would be the latest state to implement a sales tax on Internet purchases. The Streamlined Sales Tax was enacted in 2005 after federal law threatened to make taxing online transactions illegal.

The tax would likely provided the state with more revenue to spend in state.

Opponents believe the bill could have unintended consequences, such as taxing medical supplies or other necessities.

If passed, the bill would also introduce a flat income tax rate at 4.4 percent. The flat rate would then reduce every year until 2017 where it would stop at 3.8 percent.

While the bill would reduce state income tax, it would raise the state's sales tax rate by .25 percent to offset any loss of revenue.

Opponents of the legislation are wary of the bill completely overhauling tax code precedent in the courts.

No action was taken on the bill.