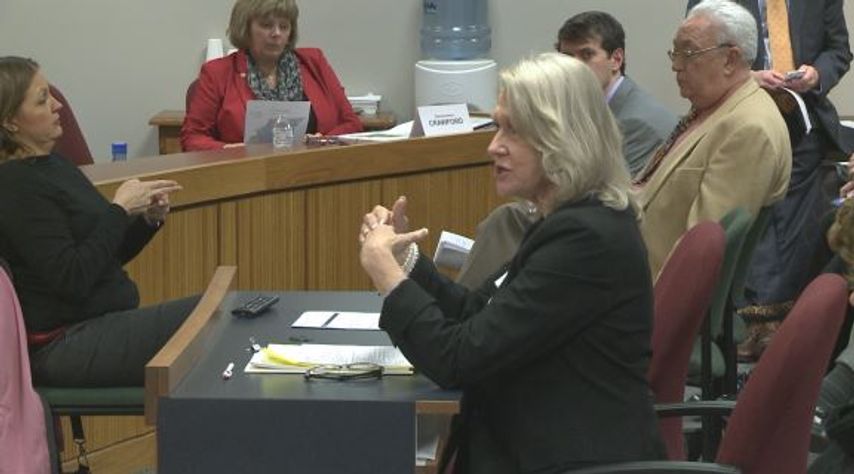 JEFFERSON CITY - A House committee held a hearing Wednesday afternoon at the state capitol for a bill that would tax citizens whenever they dial 911 on a cell phone. The bill would allow Missouri counties to fund 911 services through a fee on any device, including cell phones, that's used to call 911.

Rep. Jeanie Lauer, R- Blue Springs said, "Right now, Missouri does not have the level of 911 service that they could get in any other part of the country."

"We have very limited 911 services," Lauer said. "We do not have the ability to text."

Lauer said a quick response time is critical in emergency situations. She also said this is not a Republican issue nor a Democratic issue, but a human issue.

"For us to be behind in this technology and the ability to get to people, and to find people even, is just inappropriate and it's unacceptable," Lauer said. "That's why we have to do this and get this moving quickly."

Lauer added people are not using landlines like they used to, mentioning businesses and senior citizens are the two primary groups who still use landlines.

Mike Snider, the Fire Chief for Liberty, supported Rep. Lauer's bill in front of the committee at the hearing. He said there were 17 counties in Missouri which don't have adequate 911 service because it's difficult for officials to locate the caller.

"One of the primary things is locating 911 callers from cell phones, and right now, not all counties in the state have that ability," Chief Snider said. "It shouldn't be a goal we were reaching for. It should be where we are at today."

Missouri is the only state in the country that does not have a tax on cell phones whenever a Missourian dials 911. Currently, Missouri counties fund 911 services through a landline tax or a sales tax.

Lauer had many people from various departments support her bill in front of the committee. No one at the hearing opposed Lauer's bill.