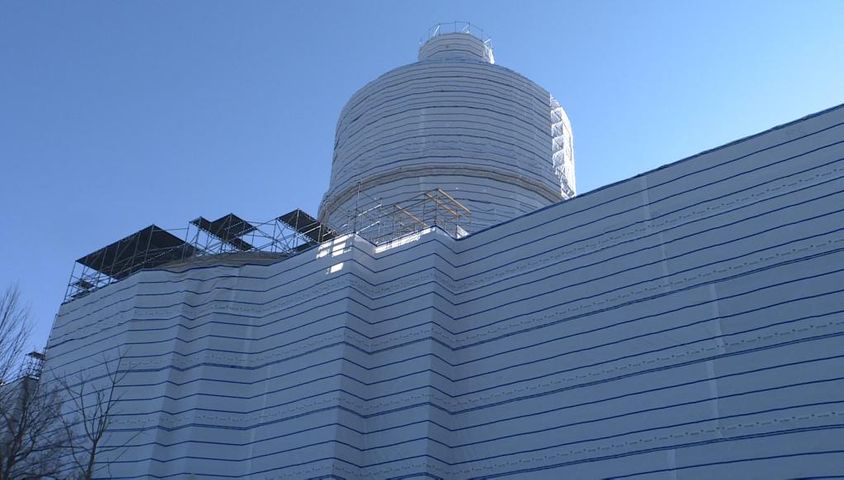 JEFFERSON CITY – Members of the Missouri House Committee on Crime Prevention and Public Safety will vote on a bill Monday that could make it easier for law enforcement to issue AMBER alerts.

The alerts are issued by the Missouri State Highway Patrol when a child younger than 17 is abducted and feared to be in danger.

Currently, to issue an AMBER alert, local law enforcement agencies have to send a form to the Highway Patrol. The patrol the decides whether or not it meets the criteria.

Highway Patrol Captain John Hotz said the time it takes to issue an AMBER alert can vary with each case.

“Sometimes it takes a little time to get that information and so any time that it takes actually for the local agencies to obtain that information, of course, that is a long time for that AMBER alert to be issued,” Hotz said. “Once we get it, we try to turn it around as quick as possible.”

The bill is also known as “Hailey’s Law.” It is named after 10-year-old Hailey Owens, who was abducted, raped and killed in Springfield in 2014.

Rep. Curtis Trent, R-Springfield, who filed the bill told KOMU 8 sister station KY3  the goal of the bill is to give law enforcement a faster way to issue an AMBER alert.

"So, that when an officer decides an AMBER alert needs to be issued, he can do so as rapidly as possible," Trent told KY3.

In situations where AMBER alerts are issued, Hotz said time is of the essence.

“Time is very critical,” Hotz said. “The faster we can get that information out, the better chance we have of locating that child and them being safe.”

While the highway patrol cannot officially issue an AMBER alert until they have all the information, Hotz said the Highway Patrol deploys resources to help local law enforcement agencies immediately.

“Even though it may take some time for the amber alert to be activated, there are already efforts underway to locate that child,” Hotz said. “We’re going to send troopers there, and we are going to contact them by phone obviously and make radio personnel available to help them get through the process.”

This is the third attempt by lawmakers to get the bill through the general assembly. Despite having bipartisan support, it has come up short in each of the last two legislative sessions.

"It has fallen prey to mechanical problems each year in the process, and we simply run out of time at the end of the session," Trent told KY3. "There are a limited number of bills that can move through the process, and something gets left on the floor every year, and it's always something that's good."

This year, Trent told KY3 that getting Hailey’s law passed is his number one priority
The House Crime Prevention and Public Safety Committee is scheduled to vote on whether or not to send the bill out of committee at noon on Monday.