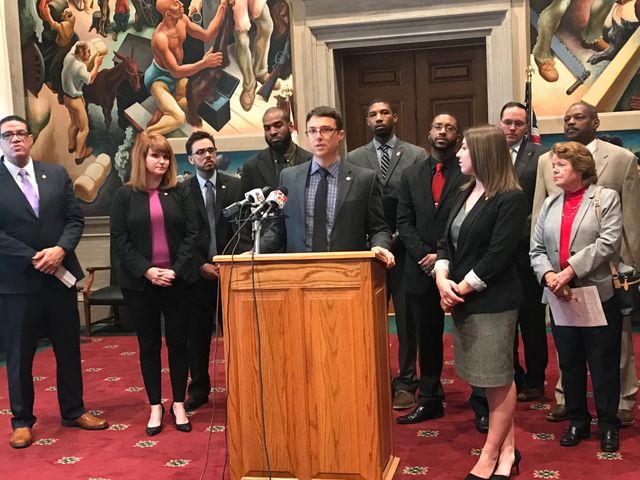 Rep. Crystal Quade, the Minority leader, said students are continuing to struggle to get an education.

"Over the past years, state government has erected barriers that has made higher education inaccessible and unaffordable to so many.," she said. "Many of those barriers are financial for nearly two decades of neglect in the state budget.

He said it's important the plan is "based on their income to make sure students are not maxed out completely every month."

Rep. Kevin Windham, D-Hillsdale, is sponsoring a bill to allow students who are eligible for the A+ Scholarship Program to receive the program benefits.

"Currently there are about 2000 students who qualify for A + funding, but do not receive that funding," he said.

Other bills included would: