House Files Bills to Bring Attention Back to Disaster Relief 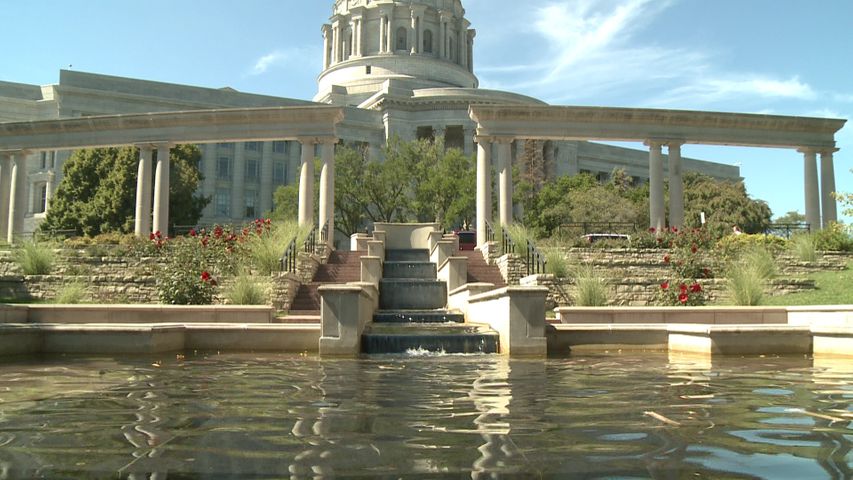 JEFFERSON CITY - Representative Ryan Silvey, R-Kansas City, spoke Wednesday about bills he has filed in an attempt to--in his words--bring Governor Jay Nixon's attention back to disaster relief.  House Bill 6 authorizes a $150 million transfer from the budget reserve, also known as the rainy day fund, to the general reserve for disaster funding.  House Bill 7 sets up joint committee to oversee the spending of the money.

Silvey said Nixon promised disaster relief funds would be a priority in special session.  Nixon amended the agenda Tuesday, but disaster relief was not a part of it.  Silvey said he believes disaster relief is an important issue which requires fast action. Representative Chris Kelly, D-Columbia, said he supports Silvey's bills.  He also said there is a lot of bipartisan support for these bills.

Nixon's office responded to the filing Wednesday with a statement.  "As we've indicated before, once we have the level of certainty we need on those costs, we would engage the General Assemby in that discussion.  It's important to remember that we still have damaged areas that are underwater, and that assessments in each of the disaster areas are still in progress."