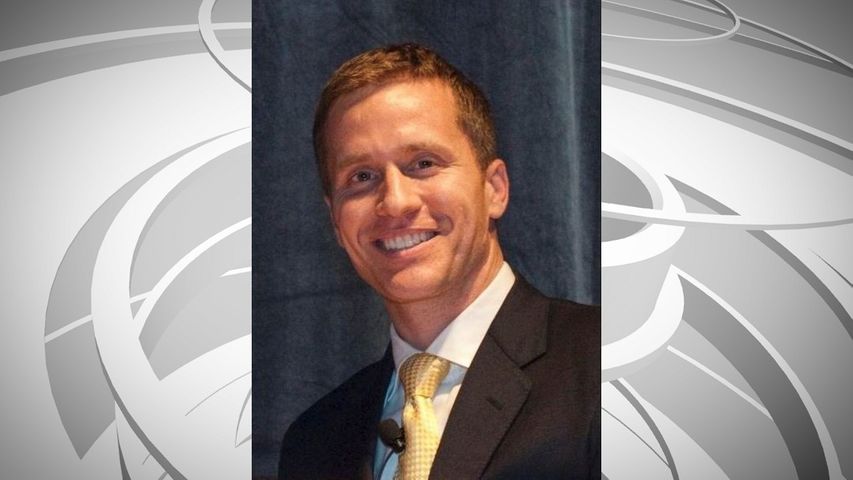 The committee handed subpoenas to Greitens' adviser Austin Chambers, as well as the organizations Greitens for Missouri and A New Missouri.

Despite the decision of prosecutors to drop the felony invasion of privacy charge, Greitens still faces a felony charge of using a donor list from his charity the Mission Continues without consent to raise money for his campaign.

The vice-chair of the Special Investigative Committee on Oversight, Rep. Don Phillips, R-Taney, said the special session to determine whether impeachment hearings should proceed will begin directly after the regular session ends.

"I think the timeline is pretty well set as far as the special session is concerned. And that begins basically 30 minutes after regular session ends this coming Friday, and it would conclude 30 days later," he said.

Phillips said the committee's investigation is unaffected by prosecutors' decision to drop the felony invasion of privacy charge Monday.

"The process that the House follows, with the committee investigation, is totally separate from the process in a criminal trial. So, the outcome of that really doesn't affect us to the point that we are in the fact-finding mode and will continue to be in that mode as time moves forward," Phillips said.

"The meetings have been private in the past, primarily to protect the identities of certain people and to protect the testimony because we didn't, frankly, know what was going to be said. We didn't want a public hearing based on what was said in those committees until we had a chance to put the report together," he said.

Phillips said he believes the time for closed meetings is over.

"Most of the committee meetings, I would say, will be open at this point and will be public."

KOMU 8 News asked other committee members about the meeting, but they declined to comment.