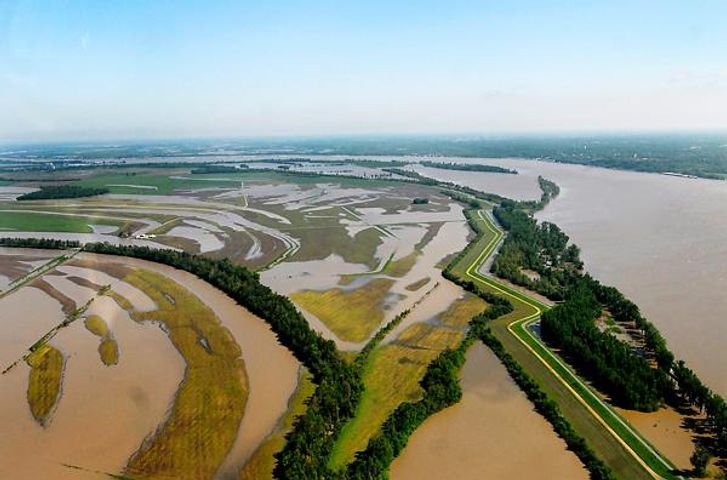 WASHINGTON (AP) - A House panel has approved $1 billion in emergency money to repair levees and other flood control projects damaged by the devastating flooding along the Mississippi and Missouri rivers.

Rep. Rodney Frelinghuysen said billions of dollars more will be needed once full Army Corps of Engineers estimates are in for repairing breached levees and other flood control projects damaged by this year's devastating storms and floods.

The New Jersey Republican offset the cost of the amendment by cutting $1 billion in unspent money from President Barack Obama's 2009 economic stimulus measure. The money had been intended for high speed rail projects.

The spending boost came as the House Appropriations panel approved a $31 billion spending bill funding water projects and Energy Department programs. The Senate has yet to act.

According to SEMA, Missouri counties reported more than $100 million in damage as of April 19. The state expects tens of millions of more dollars in agricultural losses.