House passes expansion of "Castle Doctrine" to include guests 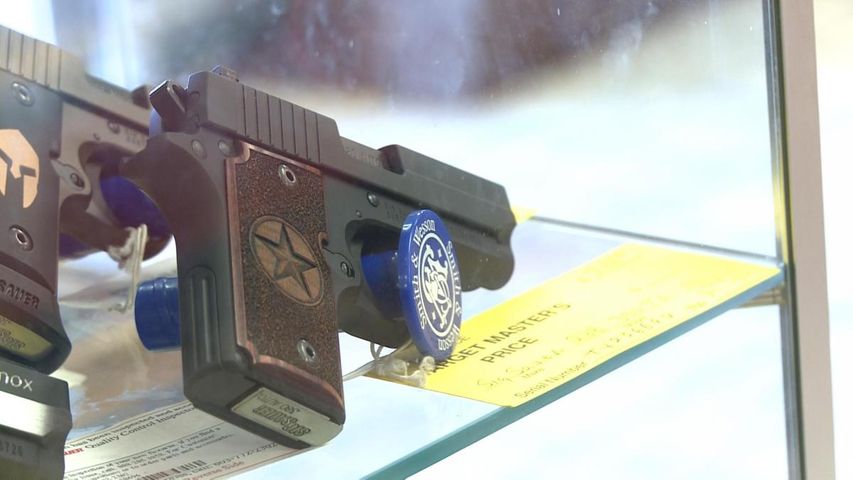 COLUMBIA - The Missouri House passed a bill Thursday expanding the scope of the Castle Doctrine, which allows homeowners to shoot intruders without retreating. If signed into law, the bill expands this right to guests invited to someone's home.

House Bill 122, sponsored by Rep. Joe Don McGaugh (R-Carrollton), "specifies that an individual who is occupying private property under the authority of the property owner must be permitted to use deadly force in certain situations."

Jim Hill, a firearms instructor at Target Masters in Columbia, said the bill could benefit the safety of homeowners and their guests.

"If I had a guest in my home and somebody kicked in the door and had a gun, if I didn't have mine close enough I'd hope they were shooting," Hill said. "If need be, it's there."

However, Hill said despite the rights afforded under the Castle Doctrine, it's best for homeowners and their guests to retreat and avoid confrontations if possible.

"Most instructors tell you if you can avoid the fight, avoid it, no matter who's in the right, who's in the wrong," Hill said.

Hill said potential issues could arise if the guest in question is not trained to use firearms.

"If the homeowner handed a firearm to somebody, if they were unskilled, they could probably do as much damage as the badguy," Hill said. "It's kind of a double-edged sword."

According to The Associated Press, opponents say the bill does not make sense in urban areas with high rates of gun violence.