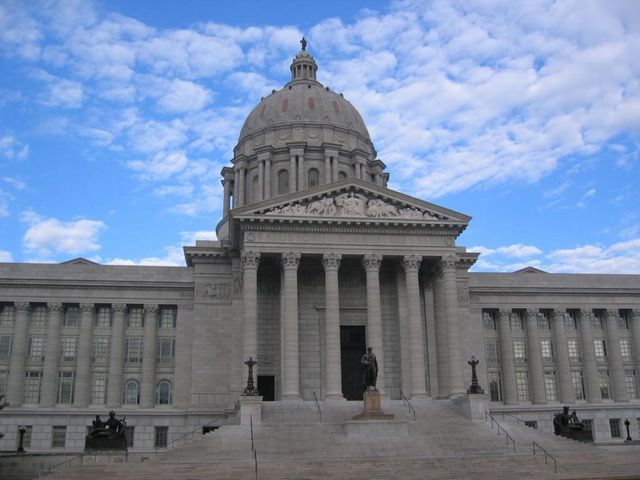 JEFFERSON CITY - Funding would increase by $76 million for public schools if the budget proposed by the House Appropriations Committee for Elementary and Secondary Education passes.

Jonathan Sessions, the vice president of the Columbia Board of Education, said the numbers don't mean much at this point and he expects them to change throughout state's the budgeting process.

"The only thing I can almost guarantee at this point is that K-12 education in the state of Missouri will continue to be underfunded," Sessions said.

Darin Fugit is the parent of 17-year-old twins who attend Battle High School and a 13-year-old daughter who attends Lange Middle School.

Fugit said although his experience with the schools in Columbia has been positive, he worries about the issue of funding for other schools in the state.

"Fortunately here in Columbia, the local voters have voted to increase and fund the schools.  So statewide, I think it's bad for the schools," he said.

Rep. Genise Montecillo, D-St. Louis, sits in on the committee that proposed the $74 million increase.

"I think there is a strong commitment on both sides of the aisle to fund public education in the state.  We just lack the revenue to be able to apply the appropriations that I think most of us would like to," Montecillo said.

Rep. Steve Lynch, R-Waynesville, said while schools have been underfunded for a long time, lawmakers are doing the best they can.  He said the committee didn't want to budget money for K-12 funding that they wouldn't be able to pay out.

"We want to make sure we are good stewards of the taxpayer's money.  We don't want to overestimate it," Lynch said.