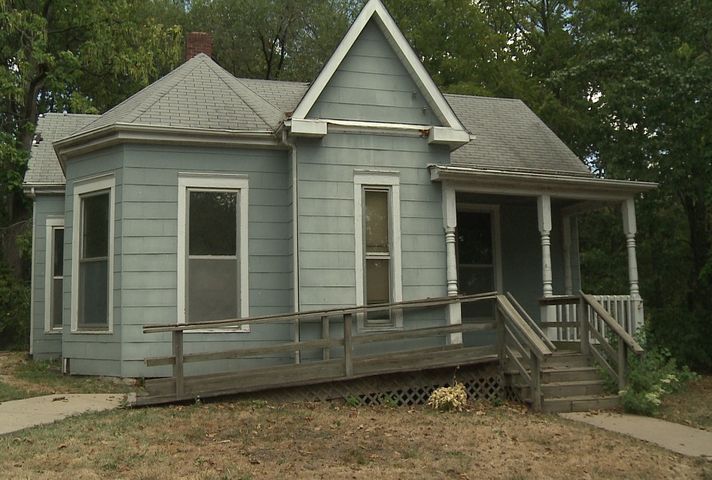 COLUMBIA - The Boone County Family Resources board met Wednesday night to discuss how to proceed with two North Columbia houses at the center of controversy over the past few months. After a tie vote, the board decided to wait one month to allow somebody to step forward and move the house at 308 St. Joseph Street to an empty lot. If nobody steps forward, the board will move to demolish that house and another at 312 St. Joseph Street.

Neighbors and the Historic Preservation Commission asked BCFR to preserve the houses because of their historic value. The homes were built in the late nineteenth century and neighbors believe hold significant historic value.

BCFR plans to build supervised housing for mentally and physically handicapped citizens on the lots. Neighbors say they welcome the idea, but hope the board has a more specific plan before demolition.

Neighbors and parents of people who would be eligible to live in the supervised home were present at the meeting and spoke to the board.