How to accomplish your New Year's resolution in 2018 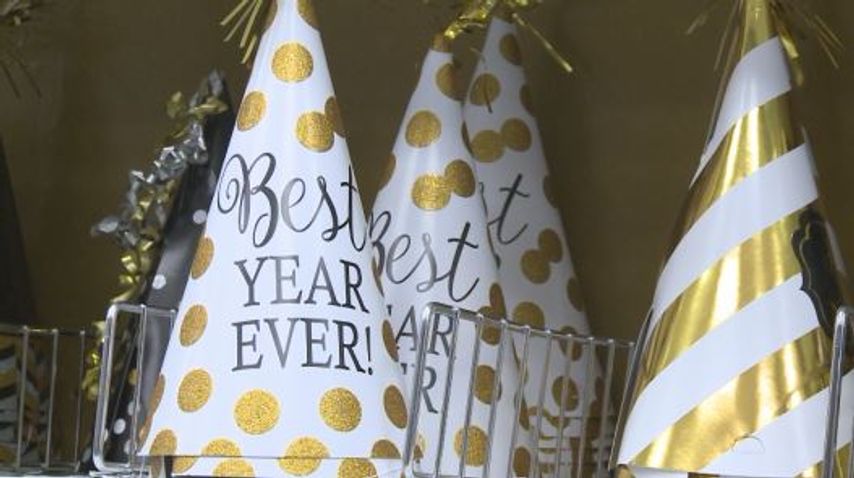 COLUMBIA - New Year's resolutions have been around since the ancient times when Babylonians would make promises to their gods at the start of the new year.

Today, the promises we make are perhaps not as serious, and a mere 9 percent of people believe they will  have accomplished their resolution by year's end, according to Statisticbrain.com.

We all know the standard New Year's goals; to lose weight, to fall in love, world peace, among others. These goals are sometimes difficult to achieve and are often out of our control entirely.

According to Inc, a small business start-up magazine, the path to fulfilling resolutions can be boiled down to these five steps.

KOMU 8 News spoke with Columbia residents on what their personal goals for the new year were and how they hoped to achieve them.

"It's cold right now," Preyer said jokingly. "I just want to reach some goals that I have set, that's what I'm trying to do."

Mother and daughter Dawn and Kirstie Milford hope the new year will bring them even closer together.

"I lived in Florida for some of the year," Kirstie said. "I'm just happy to be home, back in Missouri, even if it's cold."

Other Columbia residents are hoping for a greater sense of unity in 2018, want to finish household projects and get in better shape.