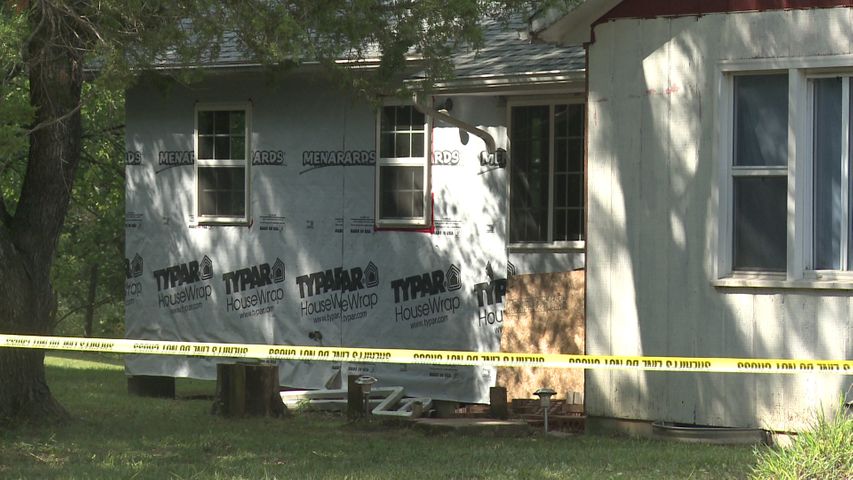 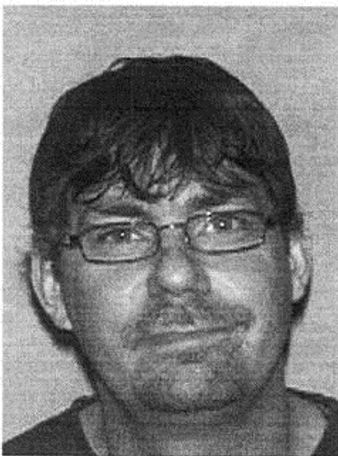 Investigators said they found Spurling with two gunshot wounds. One gunshot wound was in his head and the other in the torso. They said there was no evidence of a forced entry and no stolen or broken property. The sheriff's department said his father was the last to see him around 1:30 Monday afternoon.

Spurling's parents went to check on him after they received a phone call about him not showing up for work. They then reportedly found him dead, just inside the entry way of his home Tuesday night.

A long time friend of Spurling, Tim Phelen, said he was a great individual, lived alone, and was in the process of remodeling his home.

Anyone with information about Jonathan Spurling is asked to call the Howard County Sheriff's Office at 660-248-2477.