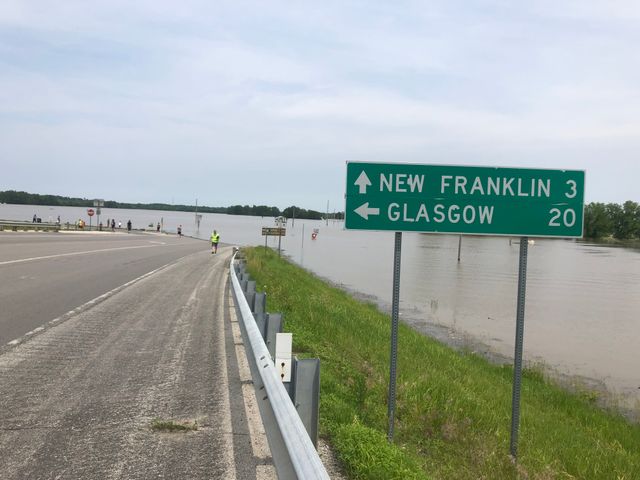 The Missouri River Bridge that connects Cooper and Howard counties is closed. 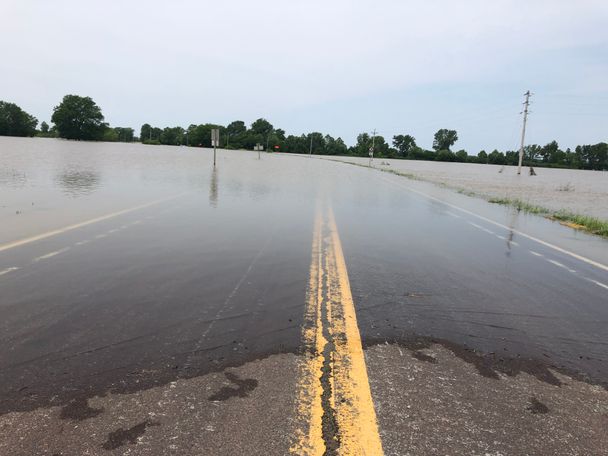 All the roads leading to New Franklin are covered with floodwaters. 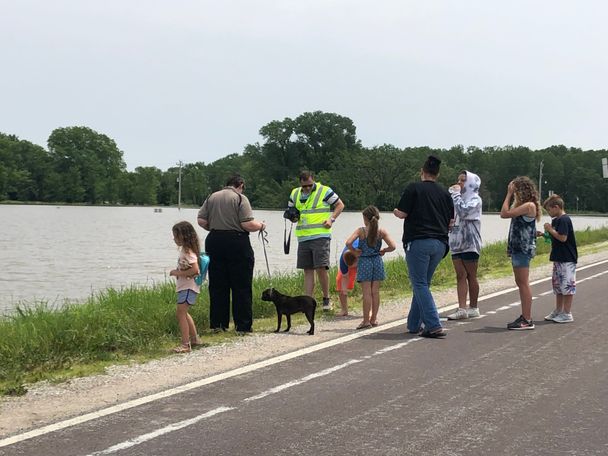 Boonville residents walked across the bridge to have a better view on the flooded area. 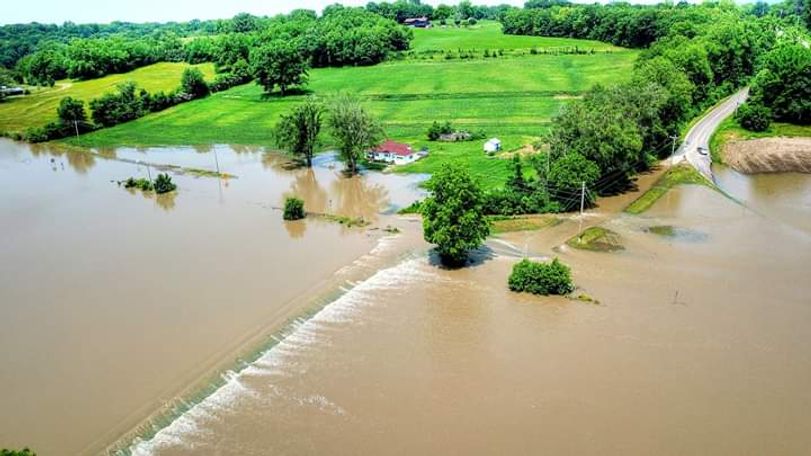 Brandon Blackwell and his fiancé had to evacuate form Franklin because the levee next to their house breached. 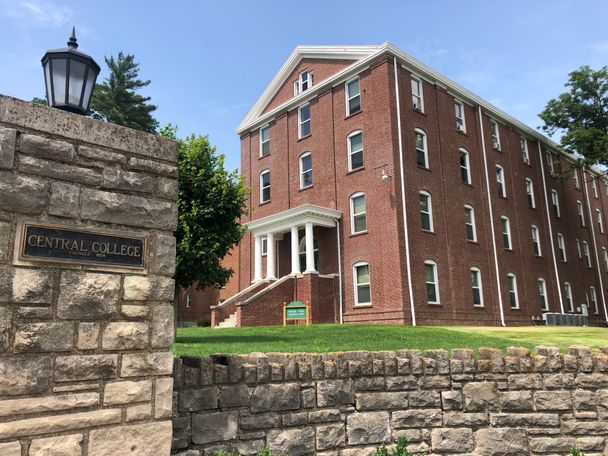 Victims of the flood in Howard County can find shelter in the Central Methodist University in Fayette, Howard County.

BOONVILLE - The Missouri River bridge that connects Cooper and Howard counties was closed on Monday morning. All the roads leading to New Franklin are now covered with floodwaters.

Brandon Blackwell and his fiancé had to evacuate from Franklin on Thursday because the levee next to their house breached.

Blackwell said the Howard County Sheriff warned them in advance.

"The levee actually breached two days after we left, so we were lucky to get our stuff out," he said. "The home is underwater now."

Blackwell is now staying in a Red Cross shelter in the Open Bible Praise Center in Boonville. He said they will be there until they find a new place to move in, but it won't be soon.

"The time the water recedes, it would be a long time before we could get back into the house," he said.

Robert Morgan from New Franklin also sought shelter in Boonville. He said his house is not flooded yet, but it is not accessible.

"I will continue trying to walk in the house until the water is too high," he said.

The Central Methodist University in Fayette opened residential buildings in an effort to help flood victims.

Queen said they decided to provide space to flood victims during the summer.

"We currently have two families living on our campus," he said, but more people are in the process with the Central Missouri Community Action.

Queen said the university has "quite a bit of capacity" in accommodating those who was impacted by the flooding.

"We are happy to do whatever we can to help them out," he said.