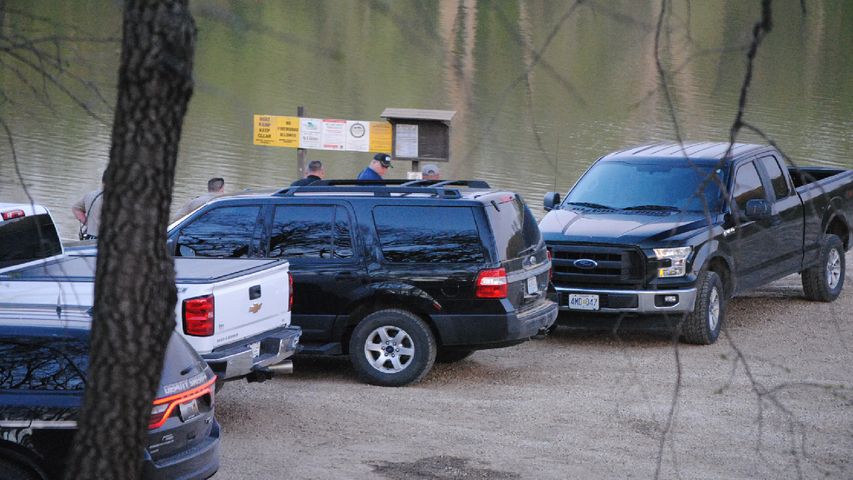 GASCONADE- Authorities are trying to identify human remains found inside a barrel on the Gasconade River.

According to a Facebook post by the Gasconade County Sheriff's Office, the plastic barrel was found lodged on the side of a boat ramp in the river Friday afternoon.

Members of the Missouri State Highway Patrol Marine Division assisted deputies in removing the barrel and investigators said the contents of the barrel were suspicious.

The barrel was then brought to the Boone County Medical Examiner’s Office in Columbia. Medical examiners confirmed Monday human remains were in the barrel.

A neighbor said the barrel had been at the boat ramp four days before officials took it, and he noticed a smell in the neighborhood after it had been there.

The neighbor said flooding could have affected where the barrel came from. The Gasconade River usually flows into the Missouri River, but he said higher waters could have changed the current.

Residents in nearby Hermann said they were shocked something like this could happen in Gasconade.

"Crime like that doesn't happen here very often," Don Kruse said. "Certainly people want to know, and I think they have a right to know what's happening in their county where a body floats up on the shore."

Deputies are working with the medical examiner to identify the person and the cause of their death.