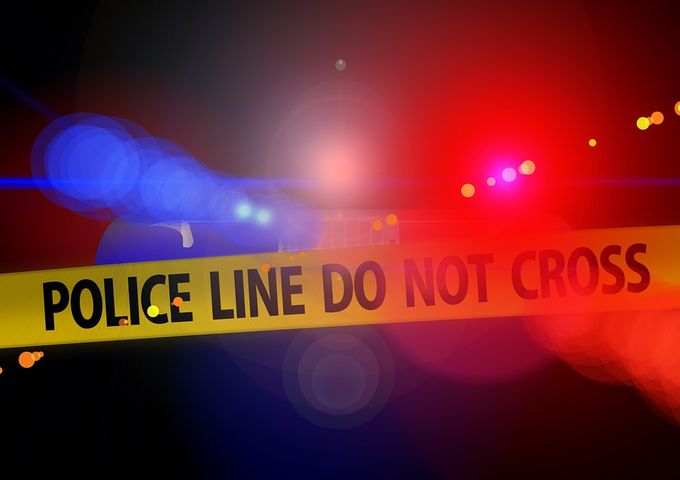 The Miller County Sheriff's Office received information about the remains and launched an investigation with the Missouri Highway Patrol Division of Drug and Crime Control.

A cause of death has not been determined and investigators are working to identify the body.

The Sheriff said an autopsy will be scheduled and more information will be released soon.