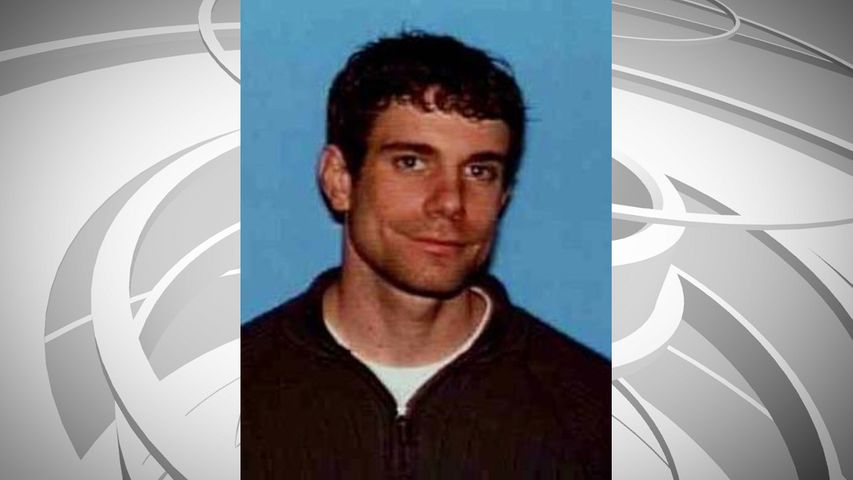 MILLER COUNTY - Human remains found in Miller County last month have been identified as Tyler J. Worthington of the state of California. The death has been ruled a homicide.

The Miller County Sheriff's Office said investigators are trying to find out what happened to Worthington's car, a white 2018 Toyota Corolla, which he was possibly driving in Missouri. It has an Illinois registration with the plate number AW70304.

The sheriff's office said that's among more than 60 leads investigators are tracking down.