Humane Society in "Dire Need" of Foster Homes for Kittens 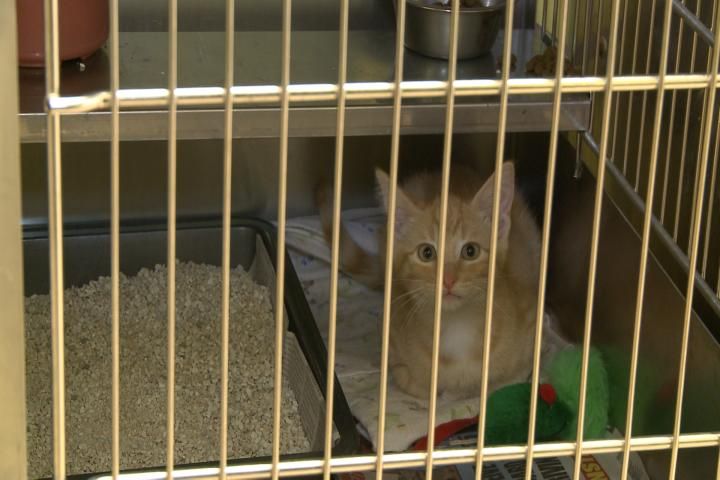 Humane Society officials stressed that fostering an animal is much easier than adopting. It is free, it is only for a few weeks, and the Humane Society will pay for the animals food.

"Whenever you foster an animal here at the shelter, you're not just saving that animals life," said LaVaute. "You're saving the life of the animal that is going to take its spot in that kennel."

Lavaute did not want to talk about the possibility of some of the kittens being euthanized, but said euthanasia rates are down across the board at CMHS.