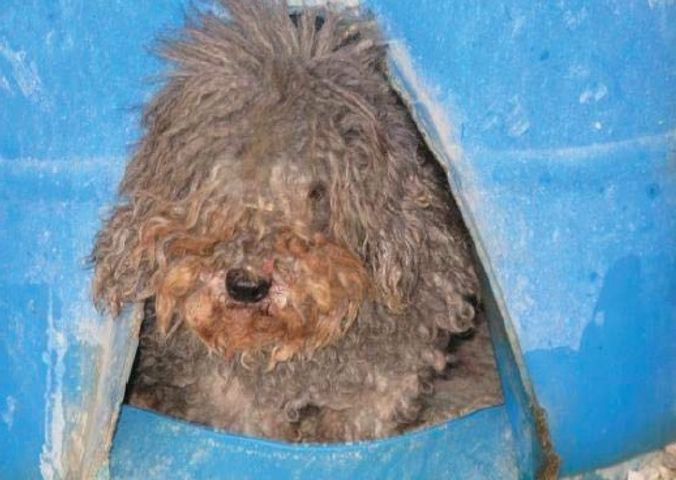 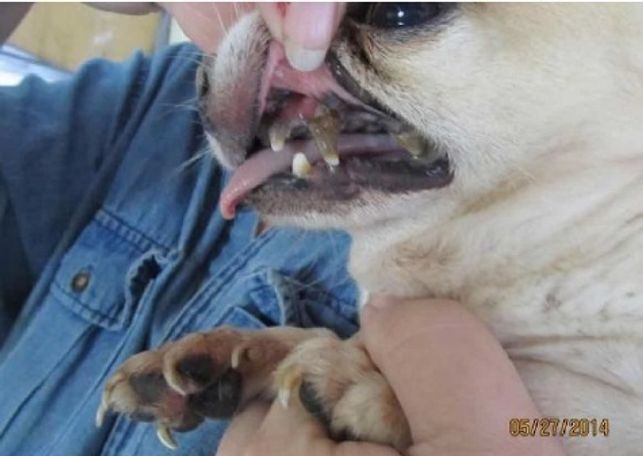 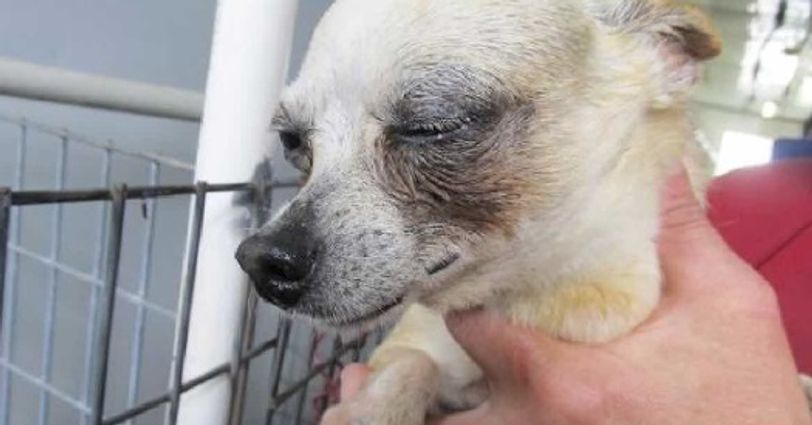 The Humane Society exposed 100 problem puppy mills in its fourth annual report. Thirty of the mills reported are located in Missouri.

Breeders on the list are the source of most dogs sold online, in pet stores and at flea markets, the Humane Society said.

Below is the list of the 30 problem puppy mills on the Horrible Hundred report located in Missouri:

Puppies were matted with feces; underweight dogs had not been treated by a vet.

Massive puppy mill with more than 900 dogs had license for one property, but found operating second unlicensed facility.

Nine puppies found “lethargic, squinting;” offers puppies for sale on Facebook and puppyfind.com but has no federal license.

So many feces that the dogs had trouble walking without stepping in it.

Sick and dying puppies found year after year; wounded and suffering animals did not have adequate veterinary care; fourth time in this report for grossly inadequate care.

Puppies found living in darkness; bichon had mass the size of a golf ball; Maltese was found “lethargic and unstable;” another was matted with feces.

Emaciated dog and dog with explosive diarrhea for three weeks had not been treated by a vet.

Dog had “golf ball sized mass;” four other dogs had lumps or masses; 42 dogs in need of dental care.

Limping boxer with swollen leg had not been treated by a vet; unsanitary conditions; USDA violations for six years in a row.

Nursing mother dogs were underweight with hip and rib bones protruding; others had fleas and lesions.

Dogs had feces in their food and water; injured dogs found; puppies kept outside in the cold.

Sick or injured dogs found four years in a row.

Dog went months without vet care even after owner was advised to get her treatment; violations found at 22 different USDA inspections.

Dog without water stood on hind legs and pawed at enclosure door as water was carried over, then drank profusely.

One puppy found motionless and one deceased; received official warning from USDA for lack of adequate veterinary care.