Hundreds gather to discuss safety in houses of worship 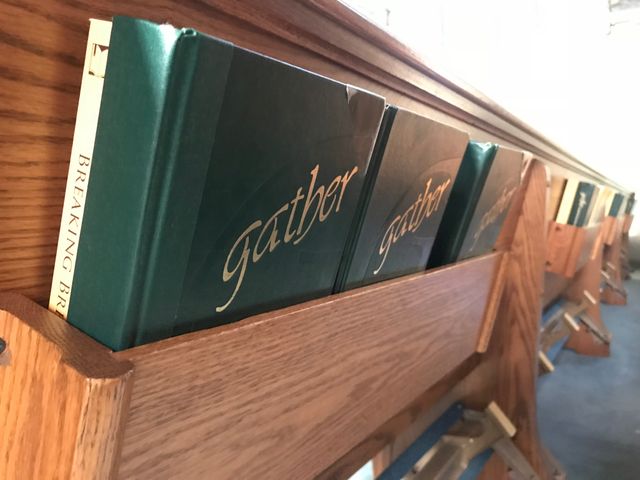 JEFFERSON CITY - Members from more than 50 local houses of worship gathered Thursday night to discuss safety with the FBI and local first responders.

Brad Jones, a parishioner from St. Martins Parish in Jefferson City, said he’s never felt unsafe at mass but decided to attend for his safety in the future.

“In light of the incidents that we’ve had around the country, you know, we’ve had the school shootings and we had the church shooting down in Texas,” he said. “I feel like it’s important for us to learn the different security methods so we can ensure everyone’s safety.”

Jefferson City Police Department Captain Doug Shoemaker explained that “those discussions really can’t be swept under the rug any more. They need to be had up front and we need to be honest and confront those now and deal with the aftermath later.”

Discussions ranged from how to prepare worship facilities to how to educate staff to how to spot someone who might cause a problem.

“It’s not up to us to prescribe what they should or shouldn’t do but given their limitations given their budget, certainly cameras are very prevalent really within a lot of businesses, and churches,” said Shoemaker. “So those things do help deter some type of activity but of course every little bit helps, awareness being the most important.”

Shoemaker also explained there is not a one-size-fits-all solution.

“Every house of worship they might have opinions on certain things that we say they might not want to do some of those things and that’s absolutely fine,” he said. “Basically what we’re doing is we’re presenting the toolbox tonight and they choose what tools they want to get out of that toolbox. We’re just here to support them.”

Jones has gone to mass at the same church for 18 years and welcomes all to come inside. He also said Thursday evening was the start of discussions at his church.

“The doors are open for services and if someone wants to come to the services, of course obviously we welcome them but there are methods and again that’s the reason I’m here,” said Jones. “What kind of methods that maybe we can put into affect to help minimize any kind of danger that there may be and to help minimize any chance that something bad would happen.”

“We don’t want to be that community that just thinks it can’t happen here,” said Shoemaker. “While certainly that would be ideal and we want it to be that way, we have to prepare for the worst anymore. Not trying to make anyone paranoid but preparation is really maybe half the battle there.”