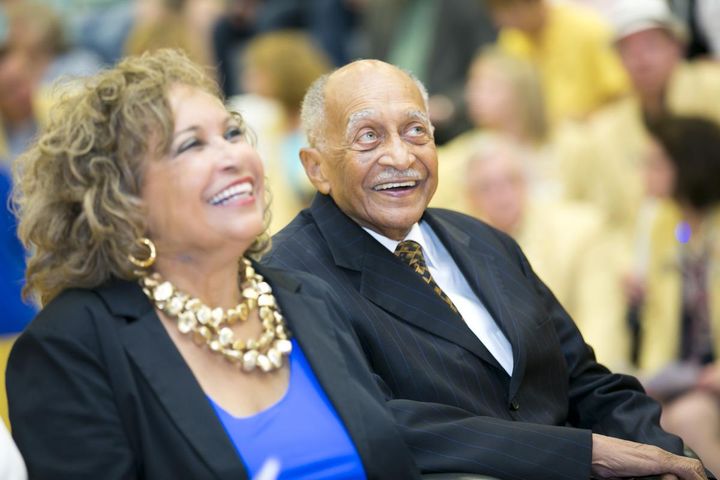 The celebration of life was held at the Missouri United Methodist Church in downtown Columbia Saturday morning.

Family, friends and loved ones spoke about the life and the various memories they had of Battle.

"Thanks to my grandfather and the many challenges that he faced in his life and the many obstacles he overcame, things were much easier for me and my children," Battle's grandson Charles Thomas Jr. said Saturday.

The ceremony lasted about an hour and a half, and was followed by a reception.

Battle's family said he was a role model and mentor to young people his entire life.

Battle donated his body to the University of MissourI School of Medicine for medical education and research.