Hundreds of Missourians' hunting licenses have been revoked 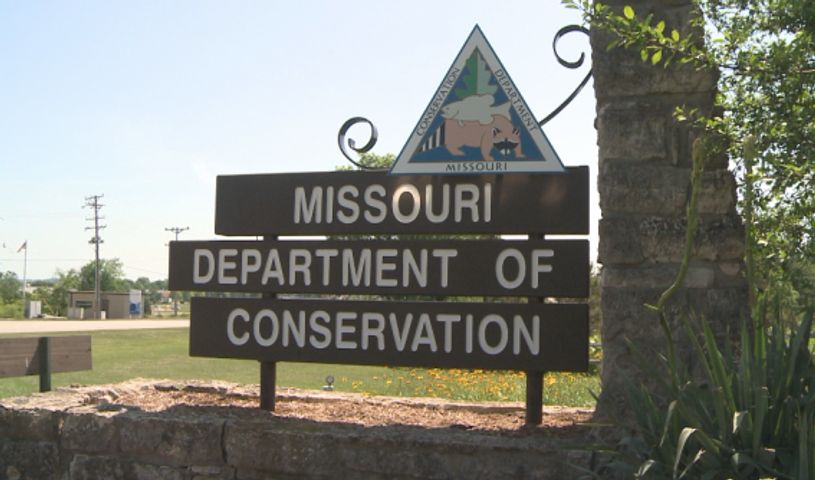 JEFFERSON CITY - More than five hundred Missourians have lost their hunting, fishing and trapping licenses after a Department of Conservation commission meeting Thursday.

Other individuals' licenses were suspended until they complete a training after they injured people while hunting.

Aaron Jeffries, the deputy director of the state's Department of Conservation, expected there to be several hundred cases for just child support violations.

"We average a couple hundred at each commission meeting," Jeffries said. "That, then, encourages that individual to catch up with their payments, which a lot of people do to enjoy hunting and fishing here in Missouri, and the process does work."

Jeffries said the commission revokes licenses to keep people accountable and protect the environment from poaching and contamination.

Laura Baucom, a teacher at the school, believes teaching conservation from a young age is necessary.

"The important thing is just teaching our kids to be respectful of animals and the outdoors," Baucom said.

An open meeting was held at the Department of Conservation's main building Friday at 8:30 a.m. for the public's comment on new land acquisitions, administration changes, and general regulation changes.

(Editor's Note: This story has been updated with new information.)