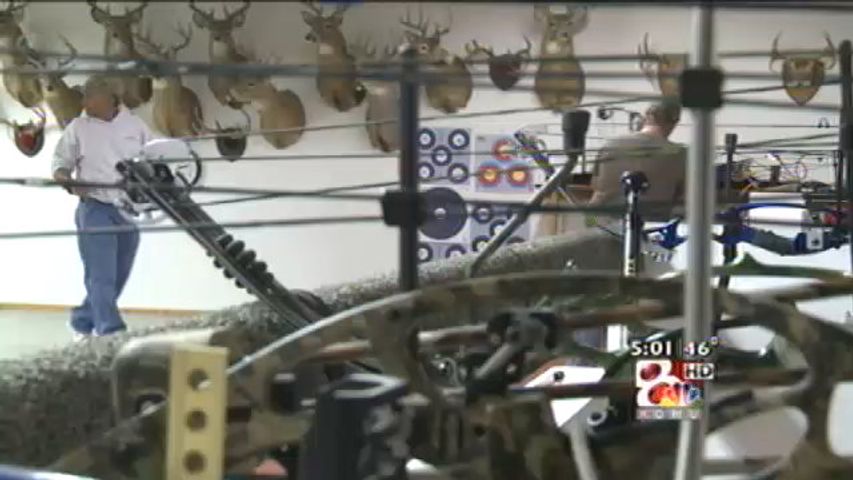 MOBERLY - The Missouri Department of Conservation is set to increase the number of deer tags available for some landowners who use their land for hunting this season.

MDC agents said they are targeting the specific areas where deer have been reported to carry Chronic Wasting Disease.

However, the latest effort in containing the disease is meeting resistance from hunters.

Missouri hunter Gary Lucas said the MDC is actually hurting the population rather than helping it.

Lucas said the amount of deer killed in trying to terminate the disease is not proportional to how many deer are actually infected.

And with more than just CWD infecting deer, Lucas said the department should turn more attention to a disease that has killed 6,100 deer in Missouri this year.

"They should be more concerned with Blue Tongue or EHD. We have already lost half our herd up in Randolph, Sheridan and Macon counites to EHD or Blue Tongue," said Lucas.

Since 2010 the MDC has 16 reported cases of CWD in private preserves and free range deer.

Missouri Department of Conservation resource scientist Jason Sumners said the CDW disease prevention is still in the priliminary stages and asks hunters to be patient.

Deer that contract CWD will experience nervous system failure including the brain and spine. The disease can take up to a month to take effect.

Both Chronic Wasting Disease and EHD only effect deer and are not harmful to humans or livestock according to the MDC.