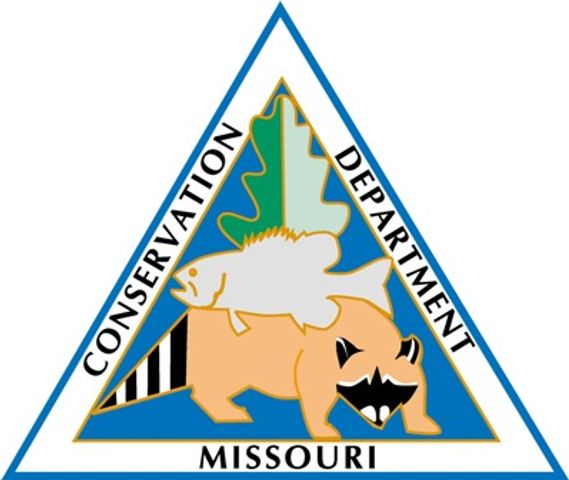 During the class, representatives from the Columbia Parks and Recreation Association presented changes in urban hunting locations within Columbia city limits and the new rules allowing the crossbow.

There are "only about 60 acres people can hunt now" said Mike Griggs, Director of Columbia Parks and Recreation.

"Some of the SC Sites have been narrowed down as well as a large portion of the Grindstone Nature Area," said Griggs.

Until this year, about 200  acres of the Grindstone Nature Area were available to hunt. This season, hunting is only allowed south of Hinkson Creek Trail or Grindstone Creek.

This is partly because of the off-leash dog park north of the creek.

The remaining two meetings are on Wednesday Aug. 28 at 3:00 pm and 6:00 pm at the Activity and Recreation Center.