Hunting and fishing licenses to go digital by end of July 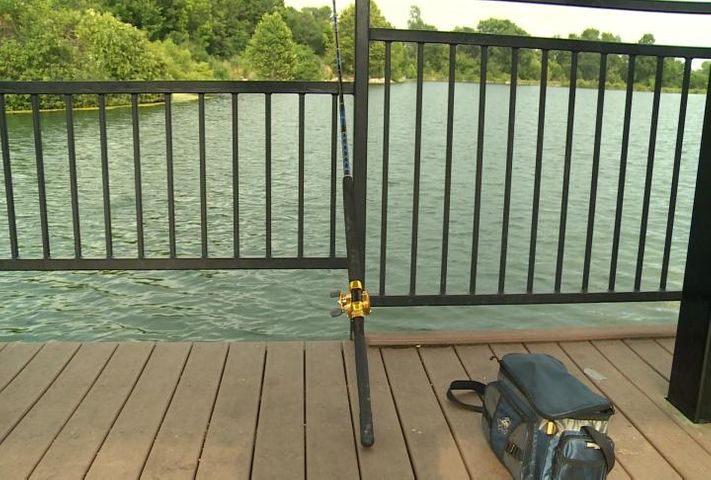 COLUMBIA - The Missouri Department of Conservation is preparing to go a bit more digital. Beginning July 30 hunters and fishers in Missouri will be able to use digital copies of their licenses.

Wildlife Regional Supervisor John George said people wanted the department to offer more mobile applications. It already has the MO Hunting mobile application that will allow hunters and fishers to use a PDF of their licenses instead of carrying around the hard copy.

"Through that MO Hunting app you can buy your permits and sign them electronically and never have to have a paper printout," George said.

One Columbia resident felt this was a very good move by the department.

"I think that policy will be very proactive just because it will save the time and effort," Shaquille Curtis said.

Curtis said he definitely plans to take advantage of the new policy because it will help in case he forgets his paper license.

The app will also allow hunters to telecheck, or electronically log, their harvested game. Hunters used to have to go to one of two or three designated places to have someone physically check their deer or turkey.

"It's all about trying to be more convenient for the modern users and the people that like to embrace technology," George said.

One aspect that won't become more convenient is the process of invalidating a hunting license, though. State law mandates that hunters invalidate their license in person after harvesting a deer or turkey, and they will still have to use a hard copy to do that. They can telecheck their game on the application, though, before physically invalidating their license.